Skip to content
Menu
Facebook-f Twitter Instagram Youtube Linkedin
Hi everyone,
Today I am going to introduce one of the most beautiful places of the world which lies in northern areas of Pakistan. After reading this blog, I am sure you will fall in love with this place and you’ll look forward to your returning vacation urgently in order that you’ll be able to build an idea to go to this place.
I still remember the day, I and my family was exhausted with the daily town life and decided to visit a place where we can breathe in a natural atmosphere and relax our eyes and mind by stunning views. One of our family friends suggested us to visit Northern Pakistan which has been blessed with some of the most beautiful lakes that one could ever imagine. We were quite excited and decided to visit the most famous lake of Pakistan is Saif-ul-Malook. 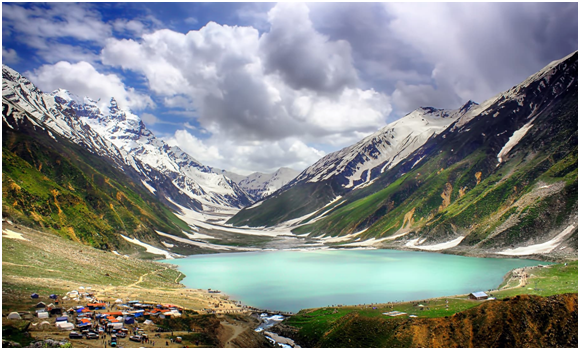 Finally, we got the chance to visit one of the most popular and beautiful vacation spots in northern Pakistan. Considering it was May, and peak summers were around the corner, I expected it to be as hot as it was there down in Karachi. However, it is interesting to note that May is actually the tail end of winter in northern areas. We were traveling by bus and started from Rawalpindi passing through Mansehra and Abbotabad before reaching there. 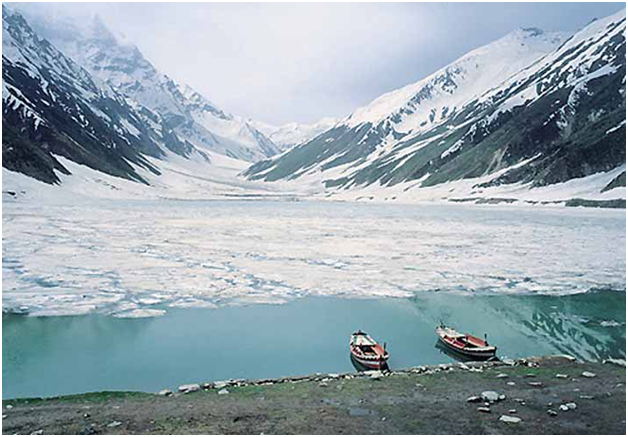 I would like to share a fairy tale that is related to this lake written by a well known Sufi poet Mian Muhammad Baksh according to which a prince named Saif-ul-Malook fell in love with a fairy who used to come in his dreams. He met a Saint, he was clueless regarding his journey. The Saint told him how and from where he could find the fairy. He informed him about the hurdles which he would face before he could find and marry Badi-u-Jamal, because she was a fairy and the prince himself was a human being.Hence, the prince started the journey in the name of love for a fairy, but after facing many challenges and with his courage and valiance, his journey turns into the spiritual explorations. Many people believe in this story and claim to have witnessed fairies in the full moon night, but nothing is confirmed. The only thing that is for sure is that night of full moon is the night to visit the beauty and glory of Saif-ul-Malook, as the moon surrounding mountains and crystal clear water of the lake creates a dreamy and mesmerizing atmosphere that totally blows one’s mind. So if you are planning to visit the lake to make your plans according to the lunar calendar. 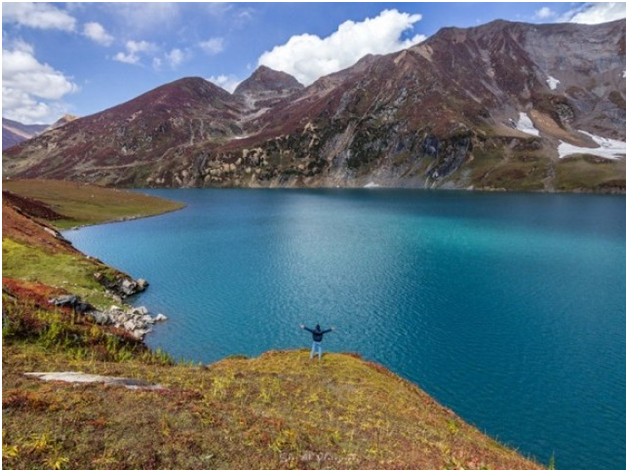 Locals claim that the depth of the lake is more than one kilometer but there is no proof of it. If it’s really one kilometer then it must be named as the eighth wonder of the world because simply this depth is unimaginable. Many divers and teams have tried to find out the depth of the lake but none of them succeeded. It is an alpine lake, which means that the water of the lake is clear and there are no algae or mosses in the lake because they would not survive the depth.
I recommend you all to visit this amazing Lake Saif-ul-Malook – the true wonder of nature!