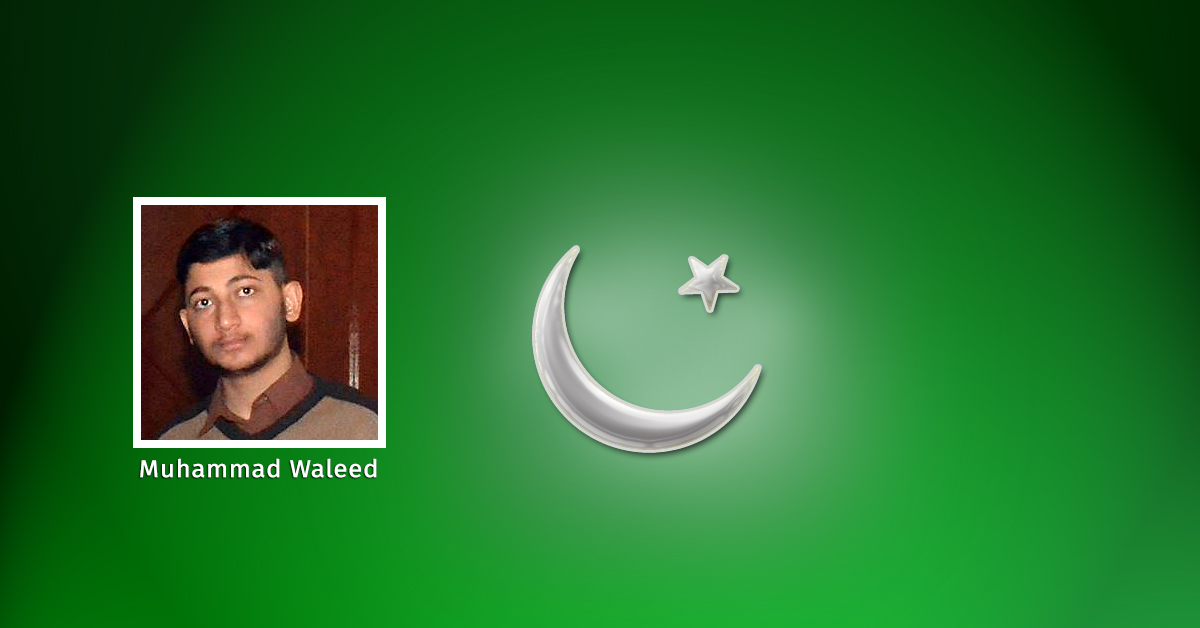 Pakistan Day (Urdu: یوم پاکستان‎, or Pakistan Resolution Day, also Republic Day, is a national holiday in Pakistan to commemorate the Lahore Resolution of 23 March 1940 and the adoption of the first constitution of Pakistan during the transition of the Dominion of Pakistan to the Islamic Republic of Pakistan on 23 March 1956 making Pakistan the world’s first Islamic republic. Republic Day parade by the armed forces is a common celebration for the event.
The day is celebrated in the memory to commemorate the event when the Muslim League drafted the political resolution at the Minar-e-Pakistan (lit. Pakistan Tower) that called for establishing an independent federation comprising provinces with Muslim majority located in north-western and north-eastern region of British controlled territories in India.
The Muslim League held its annual session at Minto Park in Lahore, Punjab, that lasted from 22 March till 24 March 1940. During this event, the Muslim League led by Muhammad Ali Jinnah and other Founding Fathers narrated the events regarding the differences between Hindus and Muslims, and moved the historical resolution that cemented the formation of a nation-state in South Asia as Pakistan, even though it did not actually mention Pakistan at all.
The resolution was passed on 23 March and had its signatures from the Founding Fathers of Pakistan.
on 23 March 1940. Since then, the day is celebrated annually at the national level as a public holiday and the joint inter-services commonly holds a military parade for the celebration of the event.