A platform for new music talent 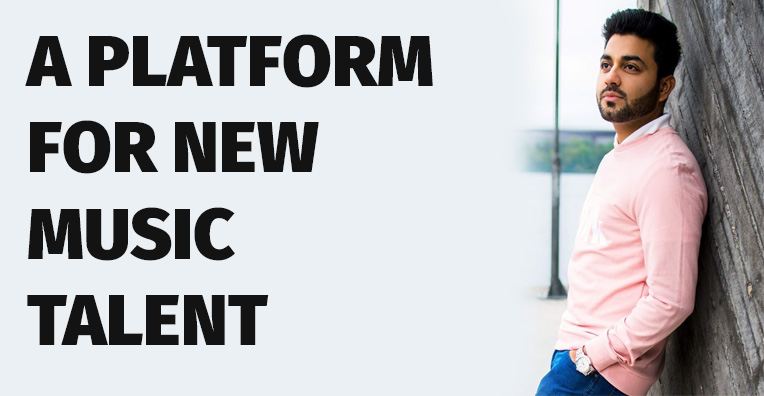 A platform for new music talent

But, things have been changed now, the role of distributors has changed dramatically, internet has brought in the way people consume music. People spend more time online, and less money on physical music.

There are some underground artists all over, who did not get a chance to release their track due to many reasons – either they do not have proper channel to spread or have not ready whole album yet.

But, things have been changed for them too, now you can make your single track available to anywhere anyplace or anyone. All you have to do is to find out the right online music distribution platform.

This is where Folk Studios come, a platform which provides an opportunity to make your music available online. Folk Studios is a Record Label, a music studio, distribution channel for independent artists who might want to release their music on major digital channels like iTunes, Spotify, Saavn, Shazam, Deezer, Tidal, Amazon, Google Music to over 241+ markets worldwide.

Folk Studios founder Deepak Kamboj is an entrepreneur artist, a self-learned guitarist, bollywood singer based in Stockholm, Sweden. Deepak has established Folk Studios with Co-Founder Gourav Azad, a well-known and talented music producer/arranger/composer based in India.

Folk Studios vision is to identify talented music artists across the globe and provide them a platform to produce and launch their music on platforms like Spotify, iTunes, Deezer, Shazam, Saavn, Tidal etc.