Being in Pakistan grants us the opportunity to taste the blend of different cultural food items that involve part of Mughal and South Asian traditional essence. Although Pakistan is a newly developed country but it has absorbed several elements from its neighbors. The secret of the uniqueness of Pakistani food is associated with its cultural, ethnic and diversified background. Unlike Chinese, Japanese or other European countries, Pakistan stands the tycoon in spicy and peppery dishes which again varies from region to region all the way from Sindh, Punjab to other northern areas. The food identity gets even distinctively shaped when it comes to the fusion of local and foreign recipes which is indeed a very common practice in Pakistan.

The most eaten cuisine items are the combination of seasonal vegetables, wheat items, and spices. Although due to historical and geographical impact, the neighboring country India shares most of the food attributes with Pakistan but surely differ in meat-intensive foods. Apart from our ancient recipes like biryani, pulao, haleem, nihari, kebabs etc, Pakistan has absorbed a significant portion of Afghan’s style, especially in its northern areas, giving the Pakistani cuisine a multi-cultural effect. The nation has also invented cooking styles that can influence Chinese dishes with a Pakistani touch, creating another unique mark. The revolutionized Chinese dishes include Chicken Manchurian, Chicken Chowmein and Chicken Shashlik etc. 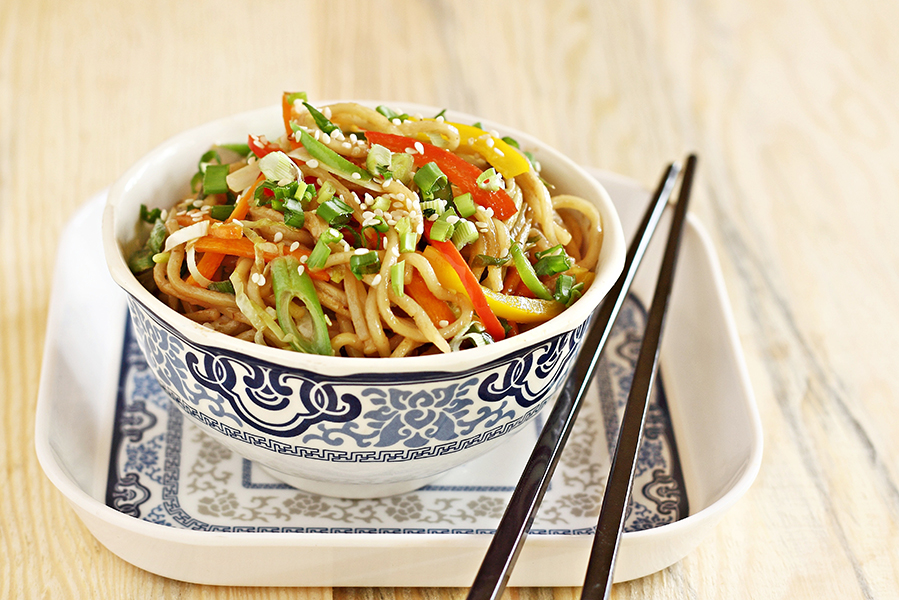 Not only eatables but several Pakistani beverages and drinks appeal the foodies throughout the region, varying seasonally. Sattu, Lassi and Thadal are one of the star drinks that are found ethnically in Pakistan. One can relish the distinct flavor of variety of drinks prepared in different provinces in varied styles.

Also desserts are part of peace to people’s mouths which encompass many of the magnate items like kheer, gulab jamun, jalebi, and many more. Therefore such mesmerizing items are consumed on a large scale from the tourists and also the nationals. The continent is full of countries having hundreds of recipes but Pakistan is known to have at least thousands of recipes, if not millions. People can experience different taste in different provinces of Pakistan.

Fishes and other seafood are the known delicacies of Sindh, especially coastal areas, whereas sajji are the pride of Balochistan. People in Northwest frontier province are fond of eating lambs, oven cooked loaves of breads with meat called Naan Kebab. 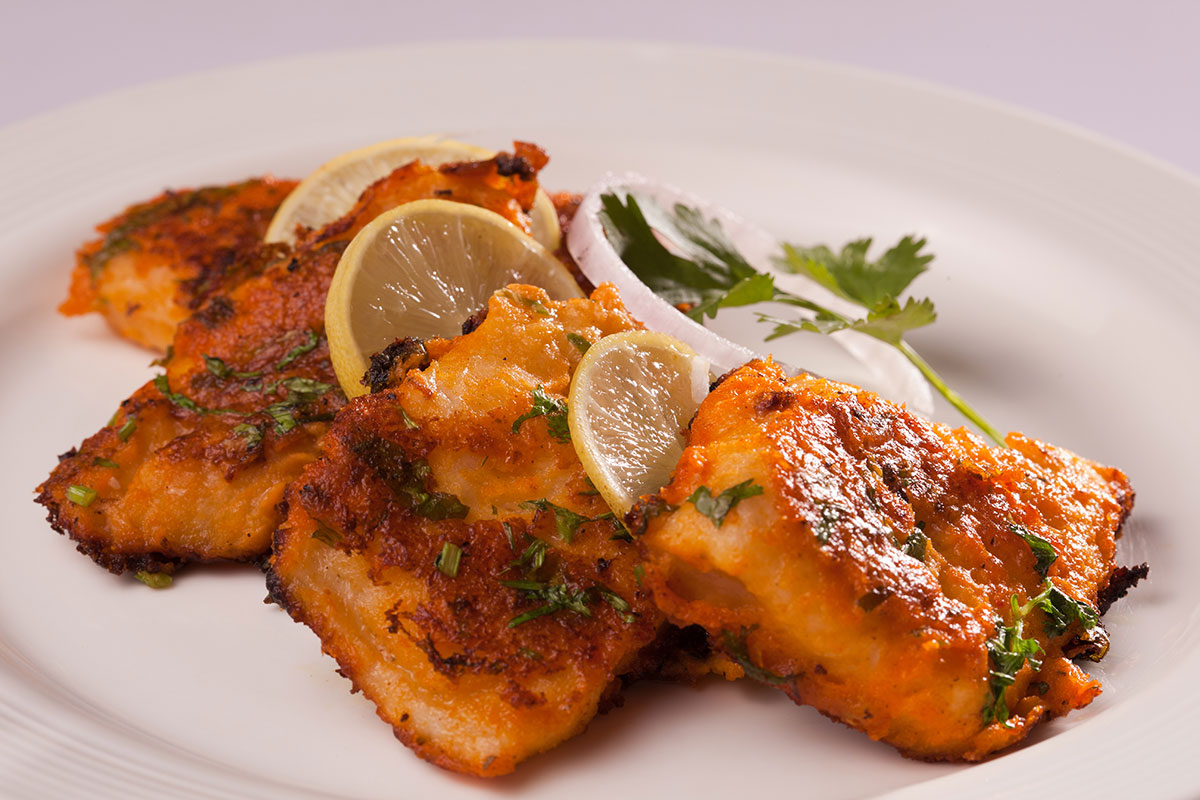 As a whole, milk, lentils, seasonal sabzi (vegetables), and flour and wheat products are the most plentiful utilized nourishments, forming the basis of Pakistani cuisine. Moreover, Chapati is a level bread produced using wheat and is a staple at generally dinners. It is used instead of a spoon or any other utensils with mouth watering curry’s which is undoubtedly a Pakistani specific feature. Vegetables, for example, potatoes (alu), lady fingers (bhindi), cabbage (gobi), peas (matar) and channa (chickpeas) are eaten by the season. Dhal (or dal ) is a stew made with lentils which is a standout amongst the most generally eaten vegetables. The land is well known to be fertile enough to grow tasty fruits like Mangoes, papayas, bananas, watermelon, apricots, and apples which are not found in every country at least abundantly, resulting into wonderful drinks or shakes served with the meals in eateries or even homes. Not only this but to add up the brilliant kind of taste in food, Pakistani are used to prepare spicy, sour and sweet dips or chutneys (whatever suits the best with the item) made up of imli (Tamarind), aloo Bukhara (Damsons), green chilli, tomatoes and tulsi etc. 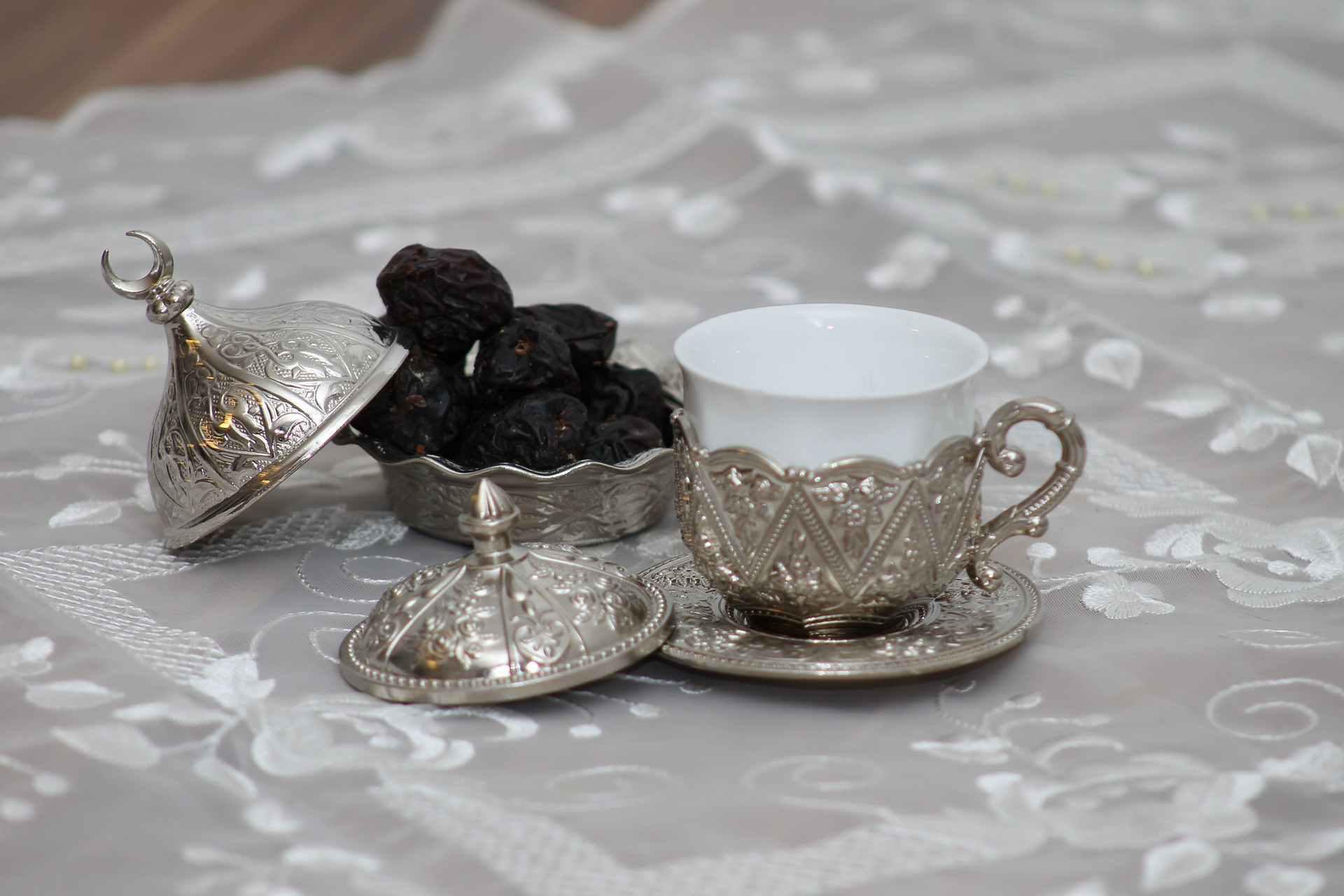 Meanwhile, the religious and cultural background gives a background to the inventory of even different tastes and dishes. For example Dahi barey, samose and pakore are the main icons of the iftar feast and likewise there are different trends for seher timings. As a conclusion, this piece of writing can get considerably lengthier due to the variety and uniqueness of Pakistani food collection.