WE Are Ready To Takeoff 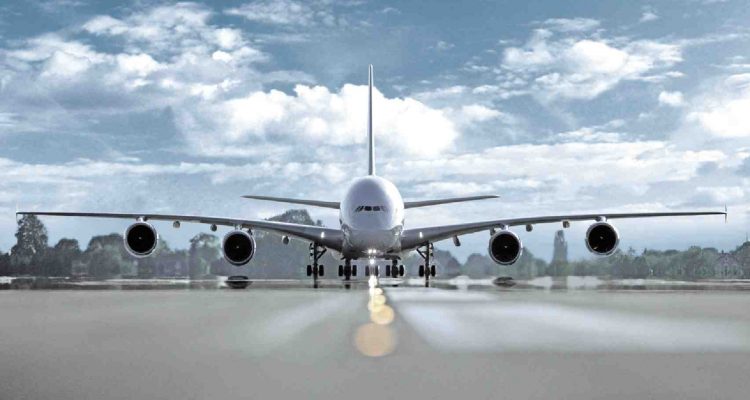 WE Are Ready To Takeoff

Sardar Tamur Aziz Kashmiri: In the history of countries, true leader is blessing. About 800 years ago an Arab Sufi Naimatullah Shah Wali who born in Arab and travelled several countries and died in Current Iran also known as Time Traveller.His Predictions were about 100 percent true from Peak to Down of Muslims in Subcontinent and arrival of Britishers their Stay in Sub-Continent, first world war, second world war and their durations. All these predictions were made 800 years ago. Even, surprisingly true predictions about Current India and Pakistan and Kashmir Conflict. After that he predicts about 1965 Indo Pak War with exact number of days and quote that how bravely Army of Truth fought the battle. After that he predict about 1971 Indo Pak war and predict that Pakistan will be broken into 2 pieces. Before, 1971, there was East and West Pakistan. Now, its Bangladesh and Pakistan.

In the second phase Shah Wali talk about Russian Cold war and their destruction into several pieces. He also talk about US destruction, where he is claiming that Russia and US will be responsible for WW3, and US will Lose the war.

Shah Wali then talk about the corrupt politicians of Pakistan that they will be imprisoned and a True, Faithful leader will come into power in Pakistan
afterwards.

Now, according to the ground realities, I can understand that the person who was predicted by Shah Wali ullah is Mr.Imran Khan Prime Minister of Pakistan. I start supporting Imran Khan in 2011 and I am running a facebook page for him since 2013 with the name of IMRAN KHAN HOPE OF PAKISTAN. Then after 2016 I start believing that he is not that one who can bring change in the country as he was entering into mainstream politics by number game. On that time he was taking electables in his party which was against his manifesto of Pakistan Tehreek-e-Insaaf (PTI). It was his strategy and he got power after the election of 2018 in Pakistan.

After taking charge of The Most difficult country he had several challenges, such as economy, energy, terrorism, Afghanistan and US exit. He was being criticised a lot about his old statements. It was his first term so, he took some U-Turns and openly said that he changed his thinking and he will not hit his head to a wall of a close street.So, he took other options and went for them.

Firstly, Needed Current Account Deficit, for the short and long term previous loans. They start talking to International Monitoring Fund (IMF) but conditions were very strict due to bad economical situation and cold relations with US.

Everyone, said IK can’t but world knew him with his honesty. So, he start approaching Friend Countries, Saudi Arabia, UEA, Malaysia, Turkey, China. Then, he start travelling to Friend Countries for their assistance in this difficult time and surprisingly no one said no. All these countries entertained him more then his expectations. So, he start getting Fund from these countries and few days ago Prince of UAE also visited Pakistan and now Prince of Saudi Arabia with a lot of Investments, ARAMCo Oil refinery in Gwadar and fund for Dams in Pakistan and many more other projects are coming to Pakistan as world know that Imran Khan is honest man.

From, All these difficult times now, Pakistan is getting funds from outside, on larger, smaller, medium and hybrid scale. According to IK, Now, Pakistan will allow investors to make money which is really a good news for Investors Globally.

Pakistan is like A380 Airbus which is ready to takeoff. Tickets are on sale. All the classes are available, Economy, Economy Flex, Full Economy, First Class and Business Class. As much as you invest as much you will get the facilities and services like we get in an Airplanes.So, airplane is ready to takeoff and international investors, startups, hybrid business, big corporations and every one else will be welcomed by same crew members of the Plane. So, don’t waste your time invest in Pakistan, bring your small or big business in Pakistan earn wealth in a country with world’s Best Landscape, Turism, CPEC,Petro Chemicals, minerals,agriculture, highest mountains, 4 weathers, Indus Valley civilization from more than 5000 years old and much more. Saudi Arabia has signed a MOU for 20B Dollars and more is coming according to Crown prince today on 2019 02 17.So, don’t wait invest now get biggest Return on your investments.Because, Imran
khan is the leader who is honest man and world knows this truth.

So,!!! WELCOME ON BOARD WE ARE READY TO TAKEOFF!!!