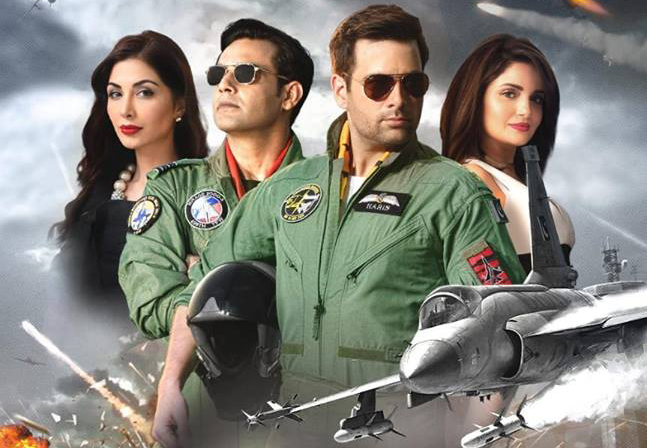 ARY Films produced another Urdu featured Film “Sher Dil” which was released on 22nd March in Pakistan and on 29th March in Sweden. Director of the film is Alfaq Jafri and Nauman Khan is the story writer. The film actually rotates around a young chap Harris (Meqail – Zulfiqar) who is desperately looking his enlistment […] 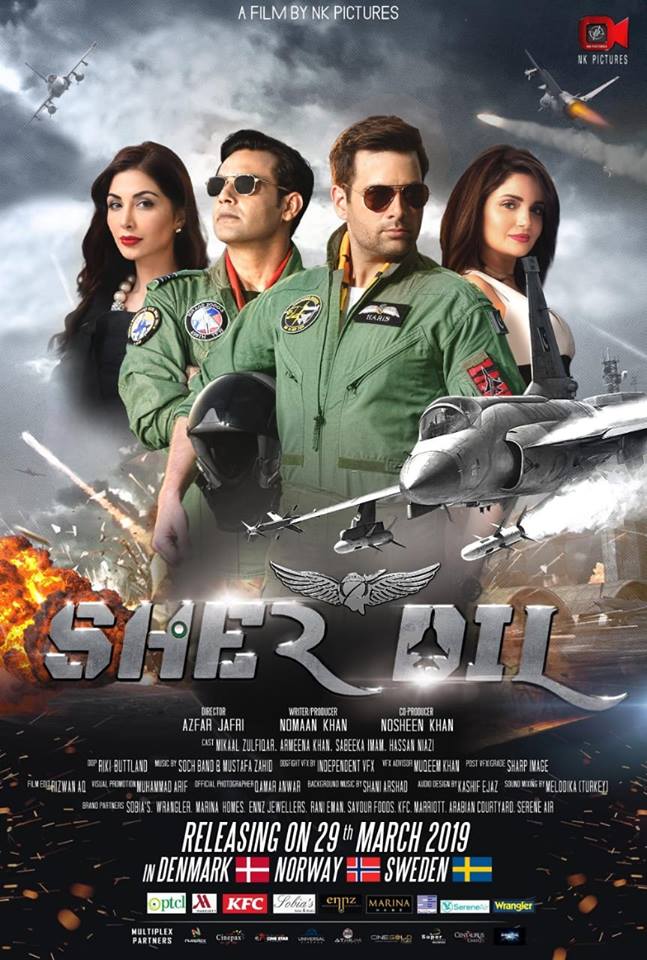 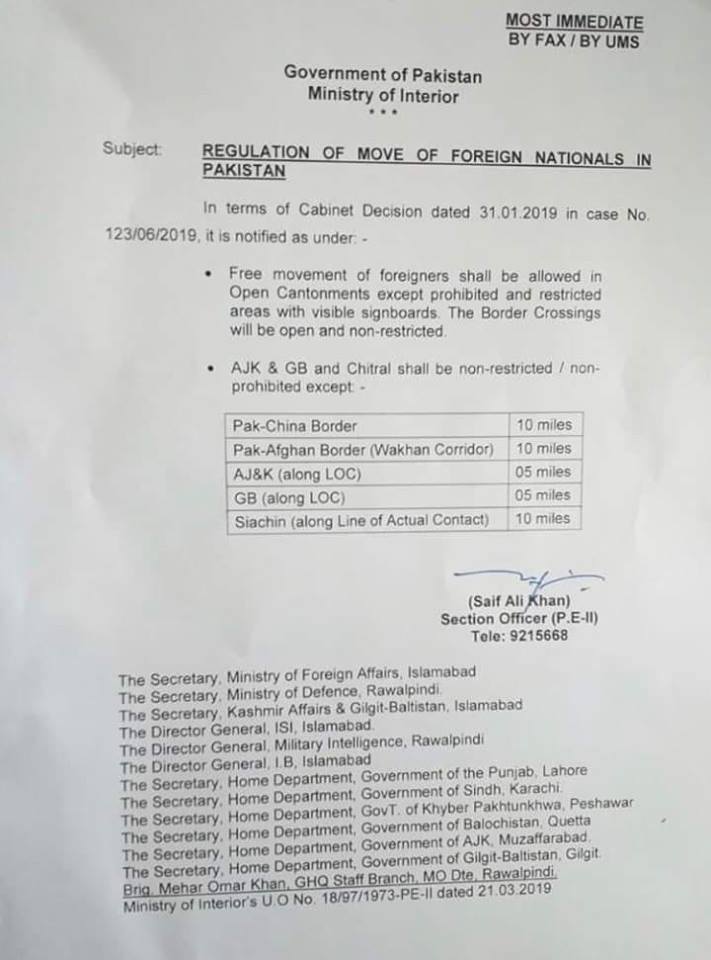 Information Minister Fawad Chaudhry on Tuesday announced that the government has ended the requirement of a no-objection certificate (NOC) for foreigners seeking to visit certain parts of Pakistan. “Another landmark achieved. NOC regime for foreigners comes to an end,” the information minister tweeted. It is Prime Minister Imran Khan’s vision to make Pakistan a heaven […] 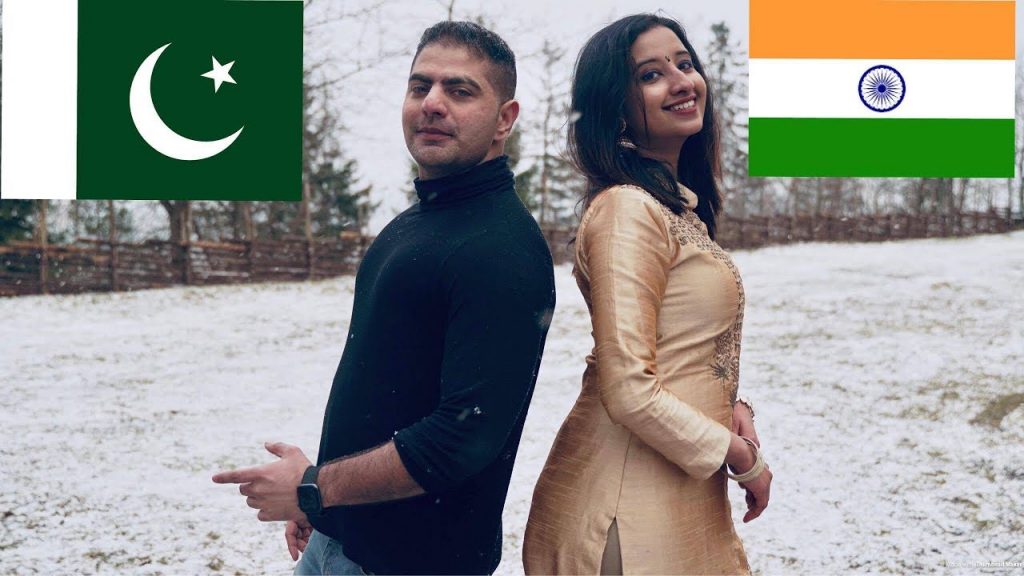 A popular American magazine Forbes has released a list of top 10 best tourist countries of 2019, named Azores of Portugal, Eastern Bhutan, Cabo/Los Cabos, Mexico, Colombia, Ethiopia, Madagascar, Mongolia, Rwanda, the Turkish Riviera and the valleys of Hunza, Pakistan. This list has been published by an experienced travel writer Ann Abel after interviewing various […]

PICS Annual Meeting 2019 took place with Grace and Regard 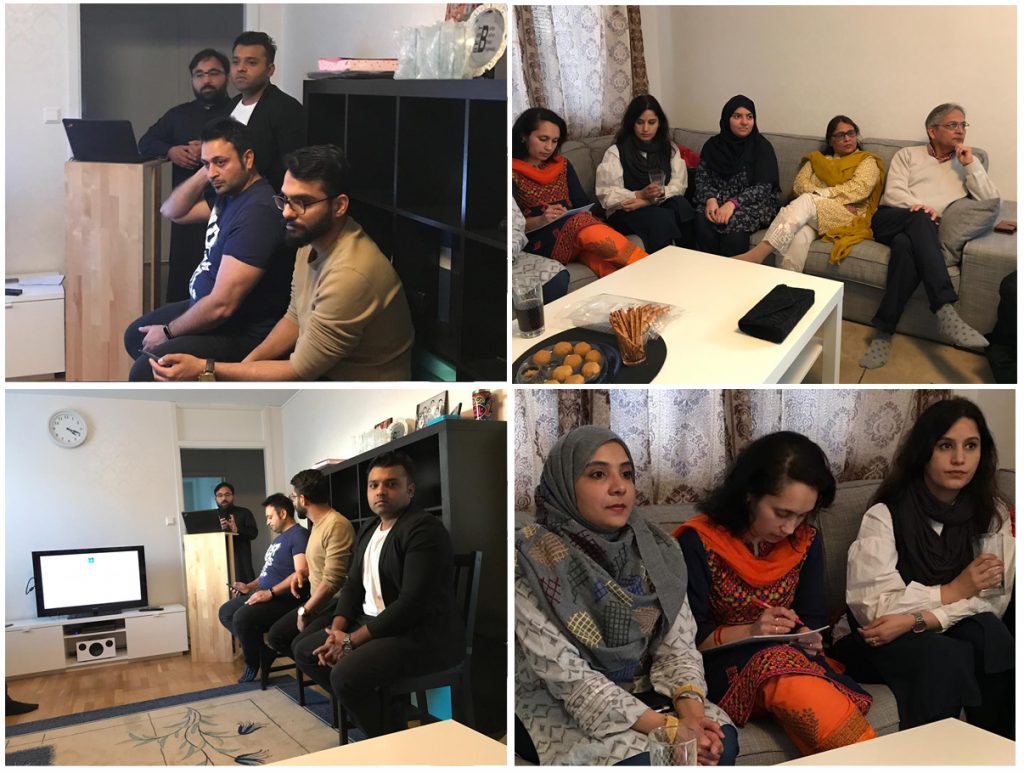 PICS Pakistan Information and Cultural Society’s annual meeting 2019 took place at Tensta municipality on 17th of March. All the team members and class 1 members including their families were invited to the gathering. The gathering begins with the delicious food which gives the members a chance to mingle before inaugurating the formal and serious […] 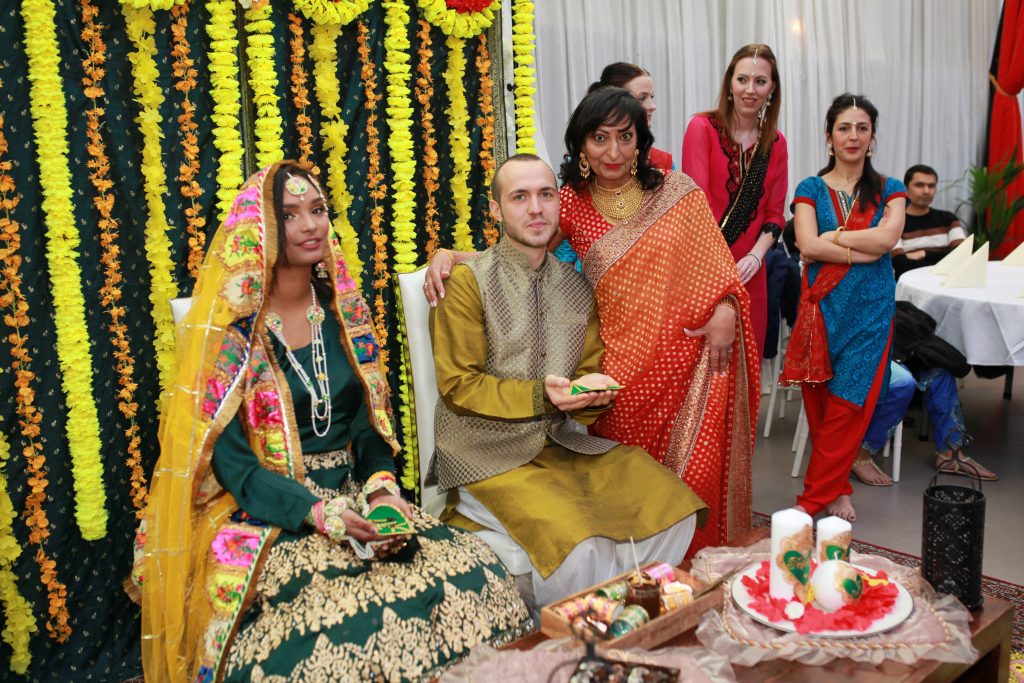 On March 2, PICS arranged a fantastic Pakistani Mock wedding in Stockholm. This was the third series of the Salam Pakistan project that is followed traditionally every year since its inception in 2016. Each year is a new theme and this time it wass the Pakistani Mock Wedding. The event showed the best of the […] 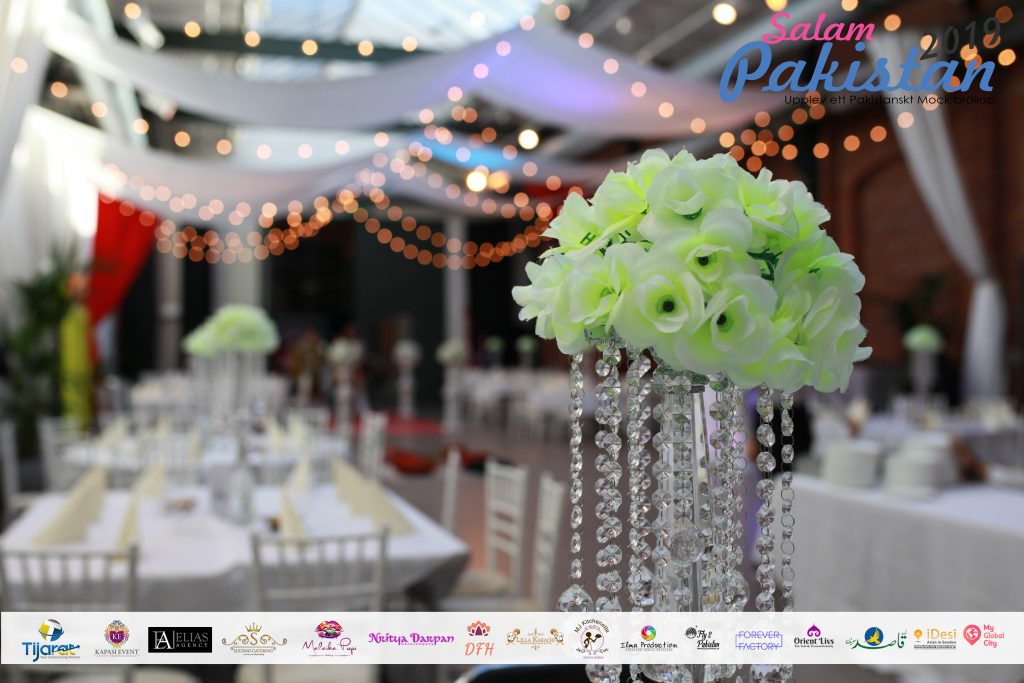