Pakistan Information & Cultural Society in Sweden has been promoting the real beauty of Pakistan since 2015 through its activities and projects. After reviewing Ann Abel’s report in Forbes and travel blog of the International Tour Leader, Johnny Normark Friskilä, published in the Swedish Daily Newspaper Metro, in which he highlighted the positive image of Pakistan, we feel really proud and Pakistan Information & Cultural Society consider these News as a strong reflection of all the efforts done by PICS.

Recently, one of the well known Sweden born Pakistani singer Zeb Alam visited Pakistan with his friend Pierre Orellana. Pierre Orellana is an amazing cinematographer and photographer. He actullay belongs to Chile and resides in Sweden with his family since 27 years. 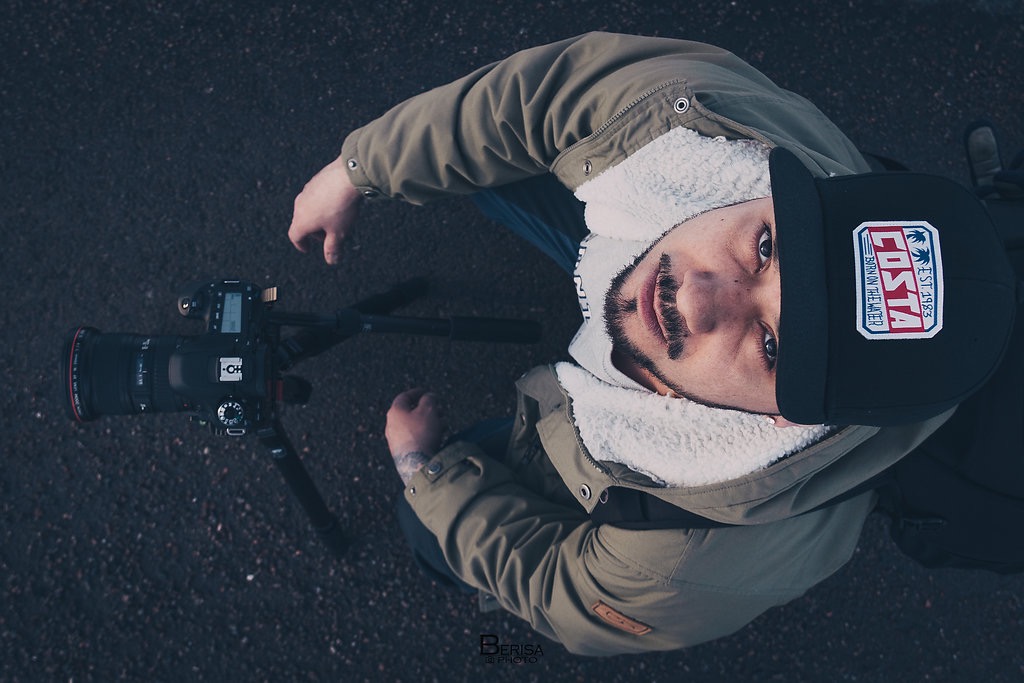 Zeb Alam, stated to PICS that, “I met with Pierre Orellana for one of my music video, and impressed by his work. We became good friends after working together. I knew that Pierre enjoys tourism. So I offered him 2 weeks tour to Pakistan. Which he accepted immediately.

Pierre Orellana shared, ‘How could have I refused to such an opportunity! After all I was so excited to visit Pakistan. A country that has been even criticized by the media but I can’t let myself be blinded by the conspiracy of the media. To live, you have to experience & I was 100% sure that this trip would open my eyes to something positive. We can all be a role model so my responsibility was to make the world realize how beautiful and wonderful country Pakistan is. 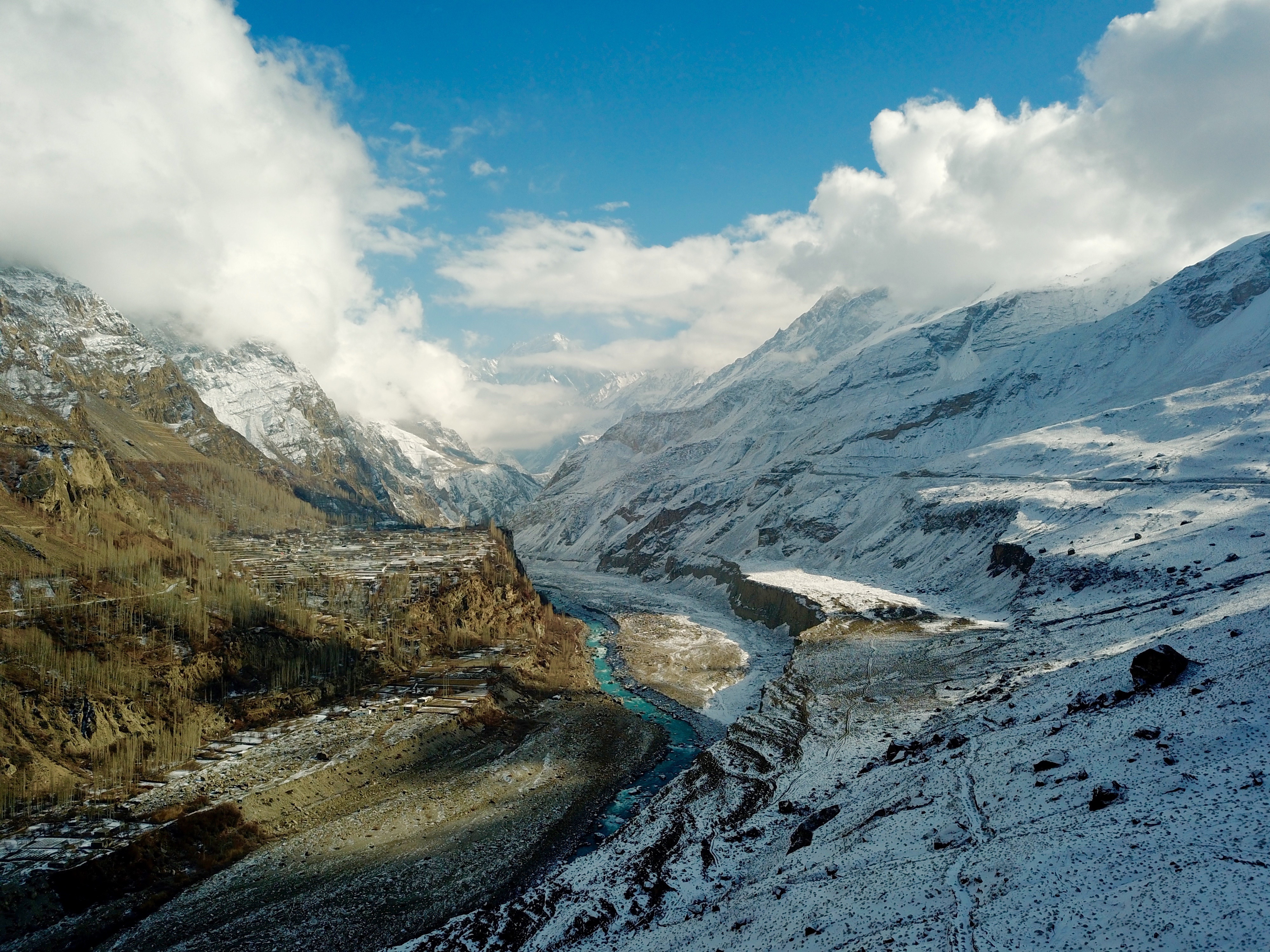 He added that ’In my travels, I got to experience so much love and hospitality, something I will never forget! The people’s generosity without expecting anything, the everyday joy and the attitude of helping hands with divine behaviour. The Pakistani streets were giving off the scent of all the dishes, the amazing food culture and not the least, Nature!! Hunza enchanted my heart, wow, what a magical place I have been in!! So incredibly beautiful that my tears fell down from my cheeks as I watched these mighty mountain ranges. A fantasy that became reality due to my friend Zeb Alam who opened his heart and welcomed me into his beautiful country Pakistan.’

Pierre Orellana documented their journey and the results are magical.

At last, Pierre thanked to Pakistan and his friend for all the delightful reception and said ’Pakistan will always remain in my heart. I will never forget the love of Pakistanis and I’ll be back very soon AMIGO. 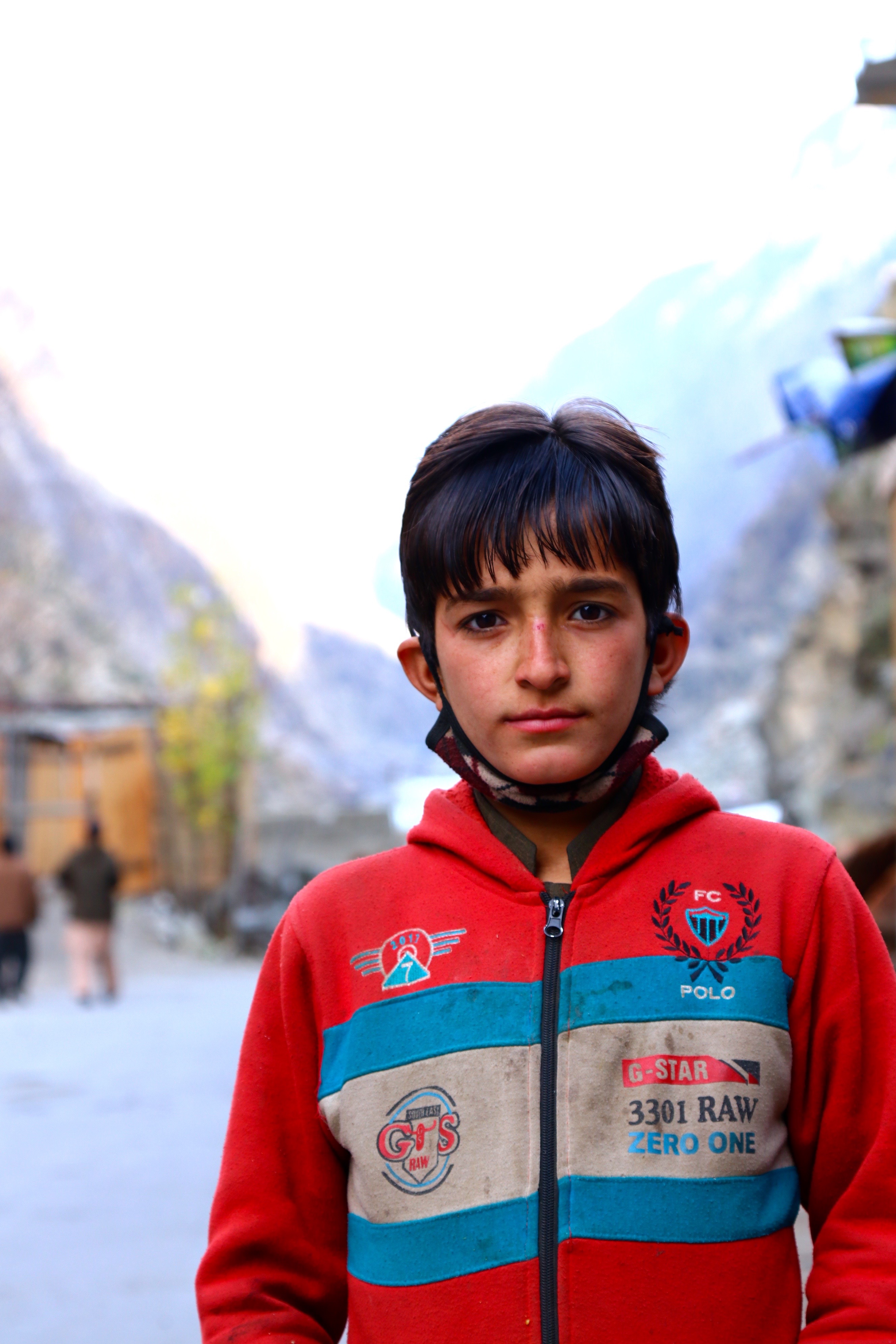 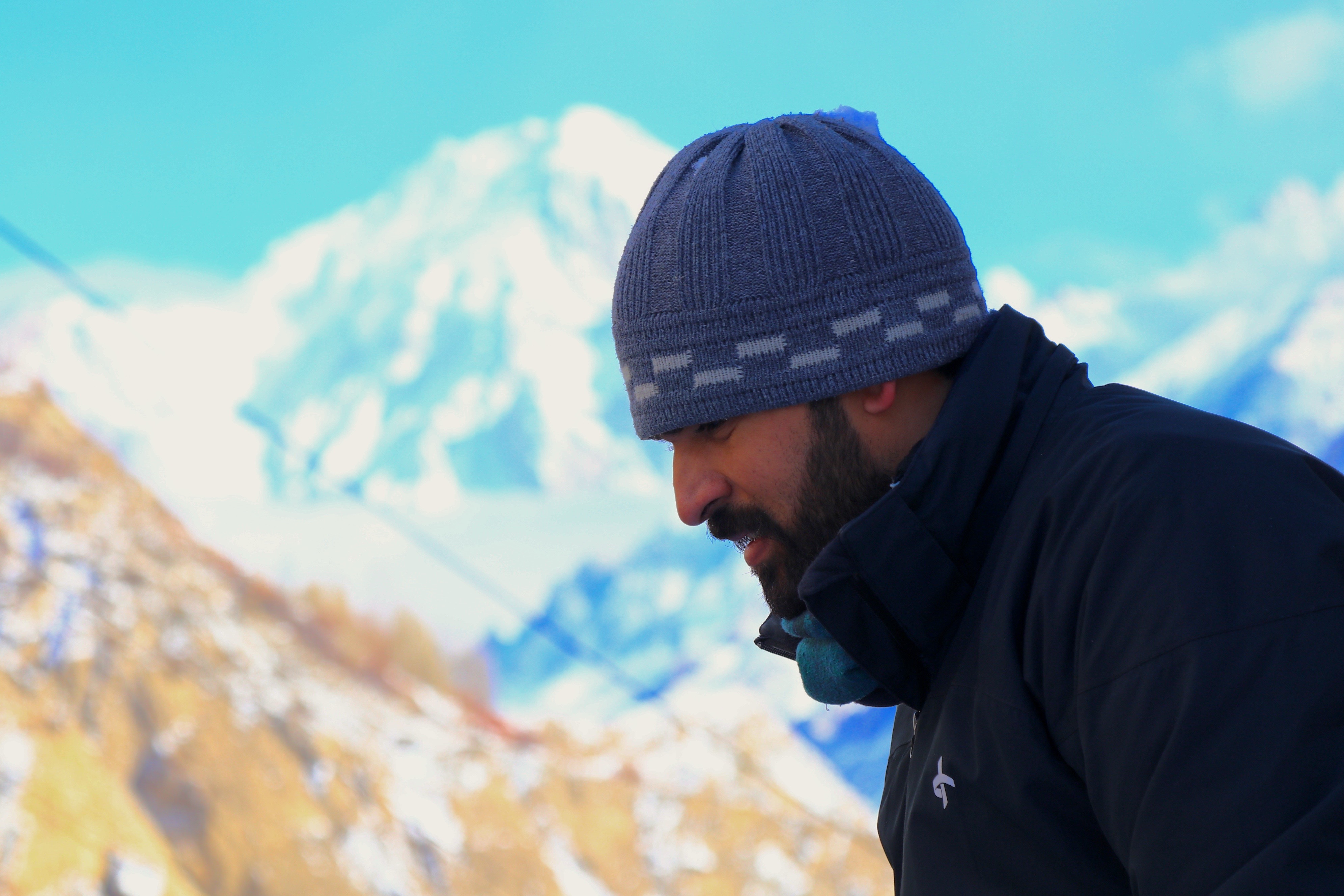 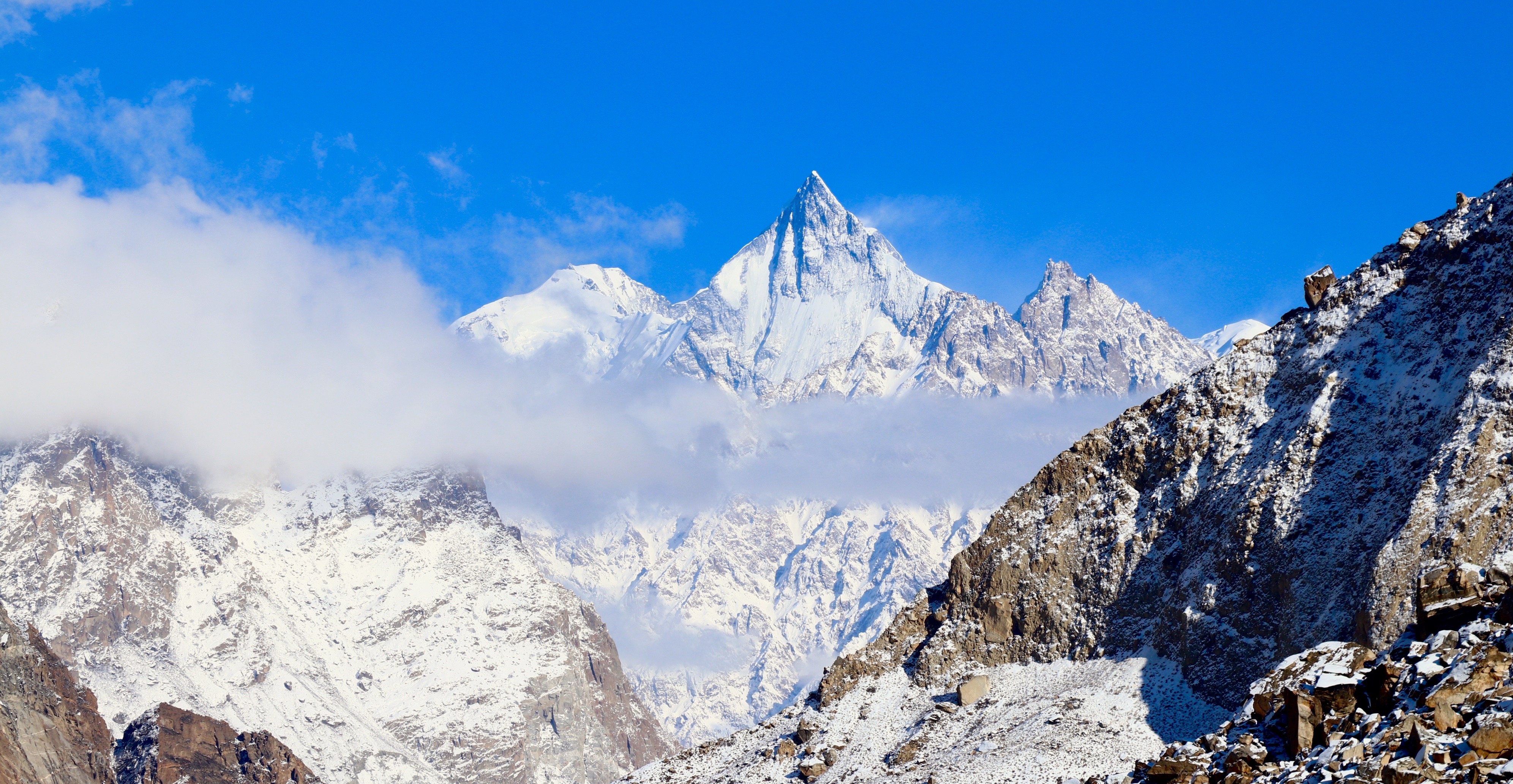 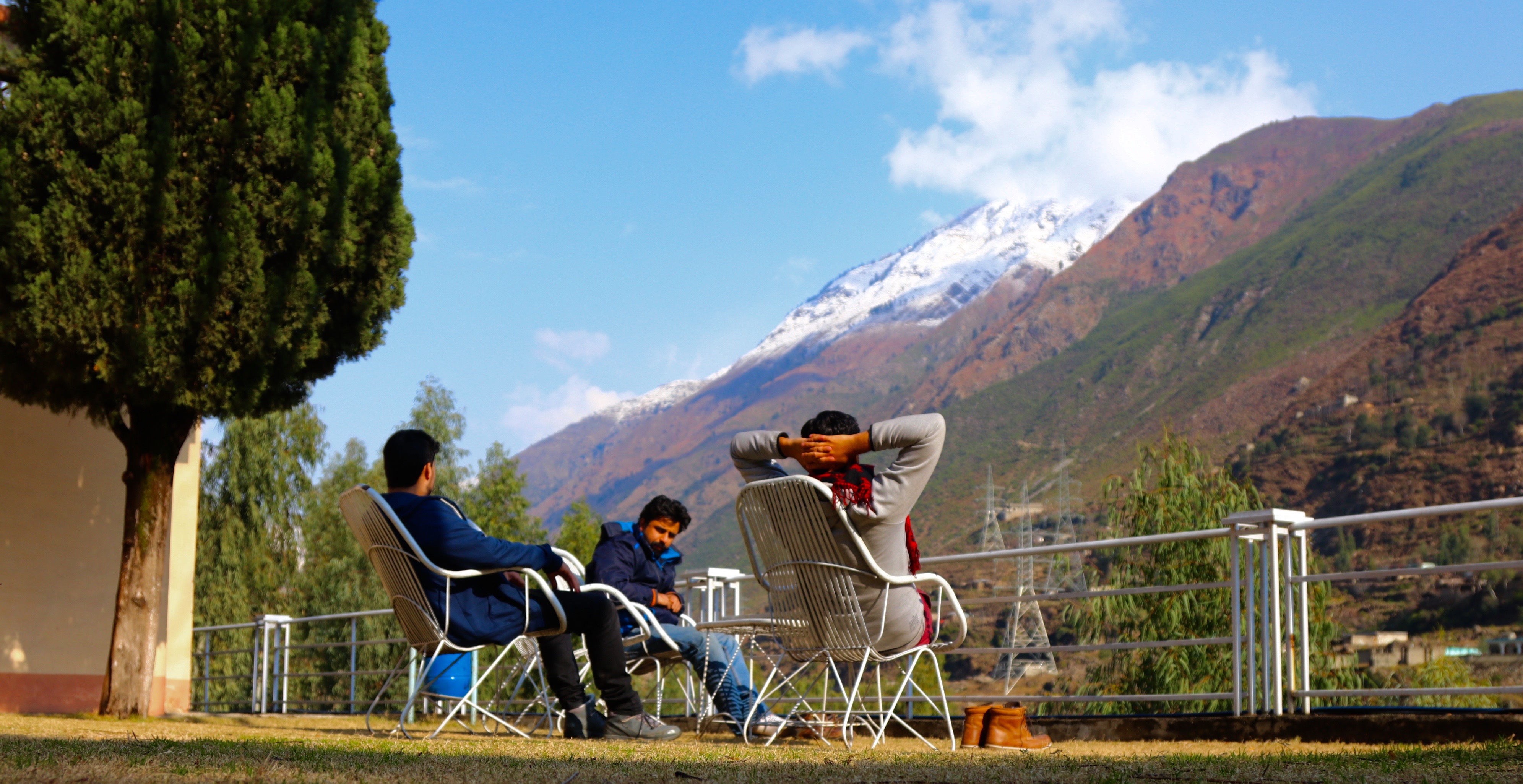 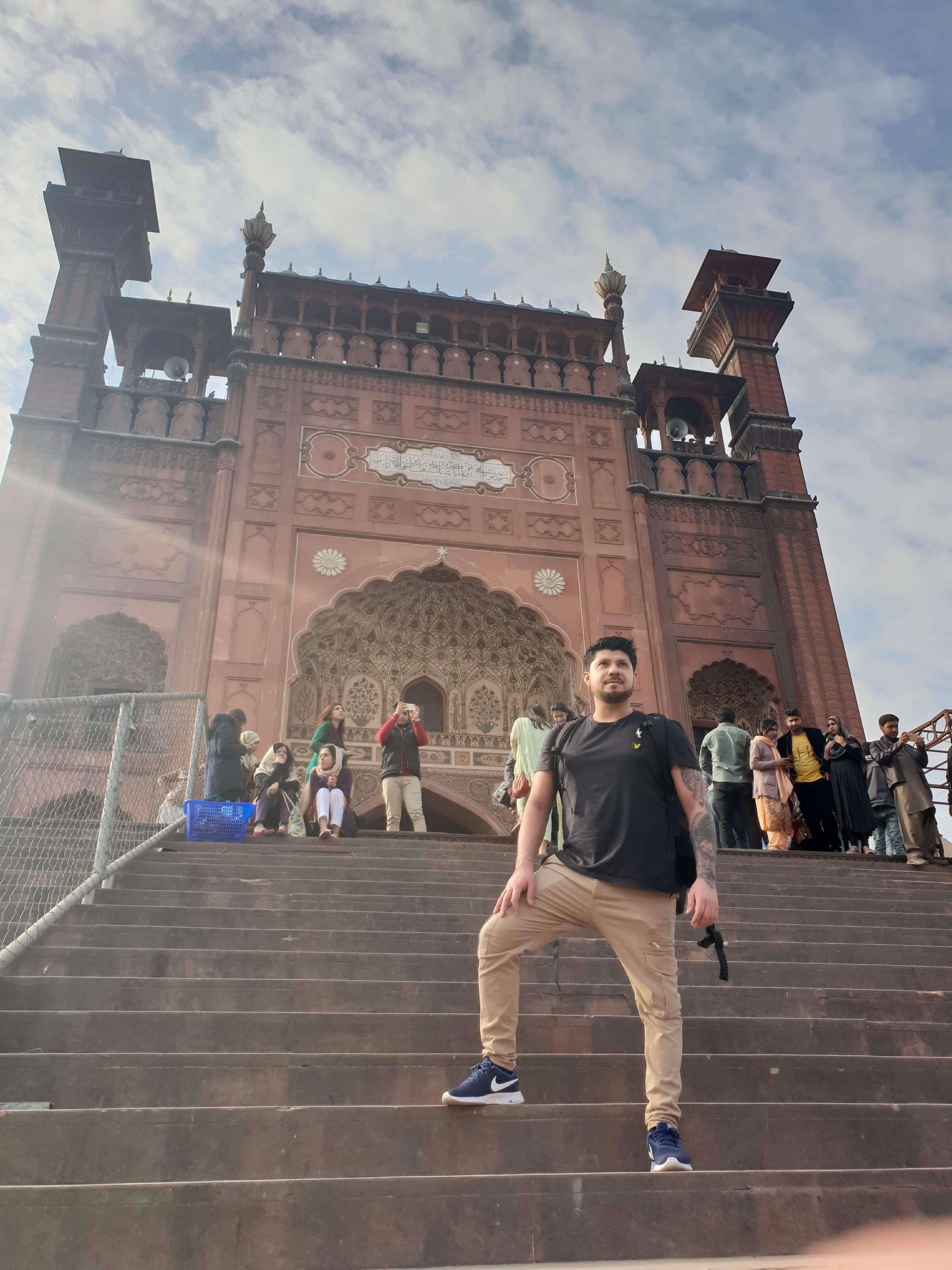 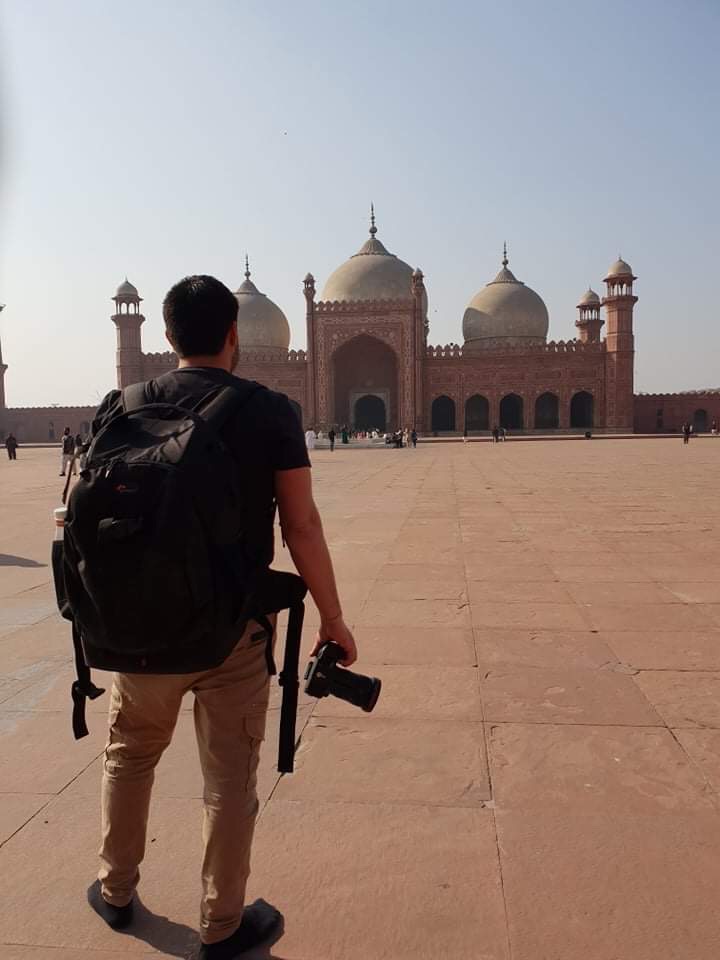