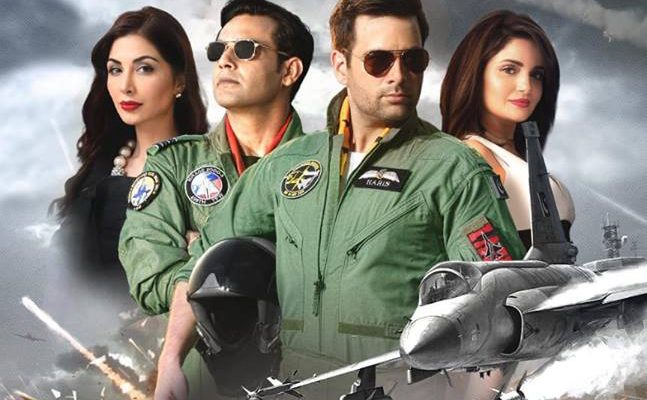 ARY Films produced another Urdu featured Film “Sher Dil” which was released on 22nd March in Pakistan and on 29th March in Sweden. Director of the film is Alfaq Jafri and Nauman Khan is the story writer. The film actually rotates around a young chap Harris (Meqail – Zulfiqar) who is desperately looking his enlistment in Pakistan Airforce.

REVIEW
It has love, Patriotism, friendship, relationships, but the story was a bit irrelevant. It was felt that in the meantime a few subjects have been attempted in a motion picture. However, scenography was fantastic with heart touching music. Especially a wedding song on the occasion of marriage will prove to be a great increase on the wedding day. The film was fine in terms of entertainment. The shots of Haris with his friends are actually a great appreciation for the audience. Apart from this, the message of peace and friendship at the level of equality in South Asia through the film is a positive step.