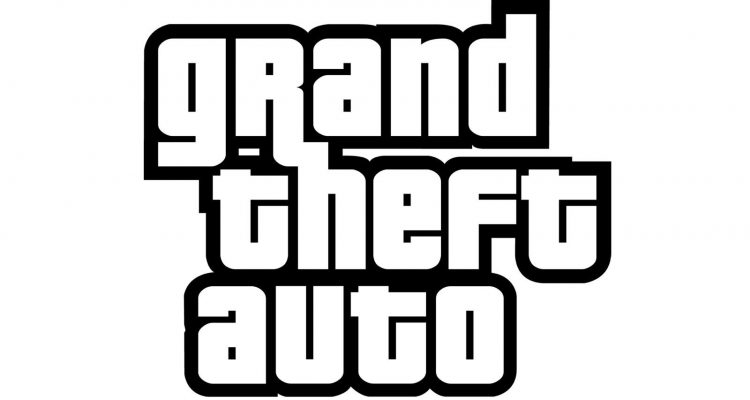 The game has been designed as a mind training game, Most of you are aware of the world renown game called ‘Grand Theft Auto’. It’s an action-adventure video game. In America anyone who steals an automobile is called a grand auto thief, giving the developers the inspiration of the name for this game. This game was designed by a company named DMA in 1997, however, due to 2D graphics of the game, it uses was limited. In 2014 the game was upgraded and 11 more sequels were made. GTA III contained 3D graphics. GTA is considered the most famous game in the world. Over 250 Million people have played the game in 2016. In 2016 the game was termed the fourth most famous game in the world. The British daily ‘Telegraph’ called it the favorite video game of Britain. GTA III, GTA: San Andreas, Liberty City Stories are currently the most played sequels of the game and considered as entertainment. 256 Million American Dollars were spent on the making of this game, which was twice the expected expenditure. The very first day of its launch, the game earned record business of 1 Billion Dollars, touching the height of fame. 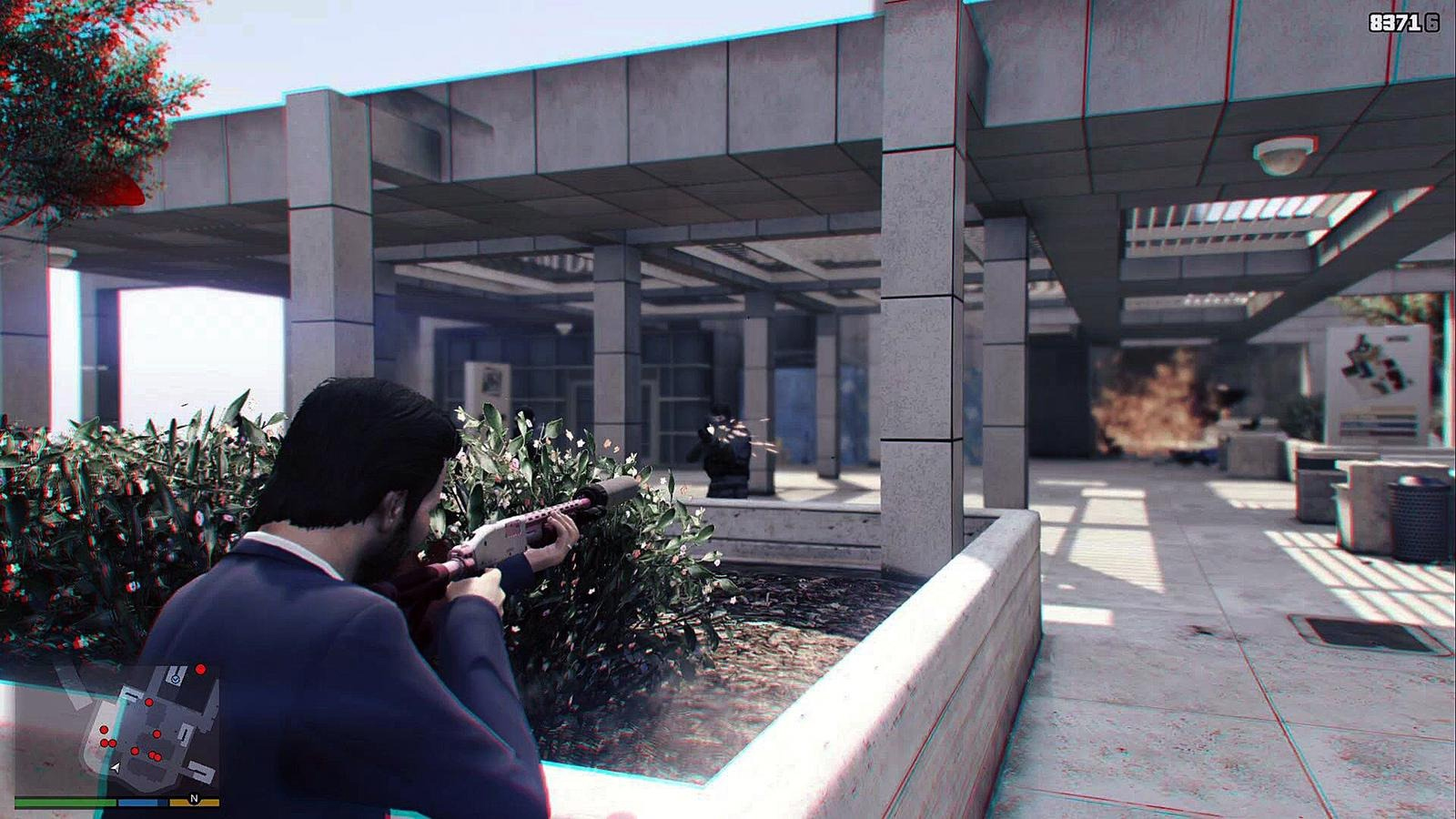 However, the purpose of the game is not what you think it is. The real purpose of the game may make you think twice about playing and you would perhaps stop your loved ones from playing it too. The game has been designed as a mind training game so that ordinary players are taught innovative crimes and new ways to commit them. These are presented as a mission to the player. As you master committing these crimes, you level up in the game. You start to feel like you’re a part of the impermanent game world, and when you’re brought back to reality, you try to repeat all you’ve learned in the game.

According to Psychologists, younger children who play this game start getting trained for committing crimes early on in their lives. Eventually, a player starts considering felony to be normal and then they commit them. In addition, the immoralities showed in the game, like gambling, bars, dance clubs and revealing girls have a negative impact on the minds of children and adults alike.
Many companies have objected to it. The subliminal messages in this game are worth noting and suspicious. You’ll see these symbols everywhere in the game, be it a house, a building or pretty much anything else. Just like the symbol and buildings you can see, revealing the truth of the game. I don’t need to explain to you the meaning of these symbols and messages. All this proves that the game has been deliberately made for mind control and criminal training of the players. You can especially see the effects on the children playing this game. These satanic teachings are reaching your home innovatively, without you even knowing it.
I hope that after reading this article, you’ll see the game in a different light and save your loved ones from its effects. So, please share this article with as many people as you can, to create awareness among them.
previous article next article