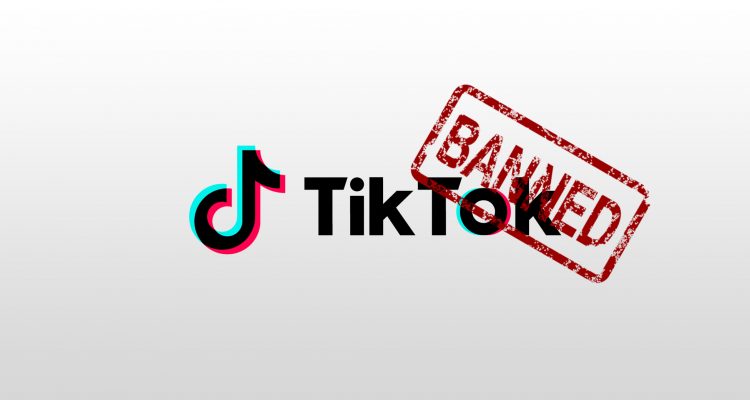 “TikTok is like if Musical.ly and Vine had a baby, and the baby was into Cosplay and doing Fortnite dances. It’s evolved from just lip-synching to having its own culture of memes, trends, and stars”

Social media has become an important need of these times, we may survive for days without eating or drinking but living one day without social media is difficult because we let technology overpower us.

Sometimes I wish cell phones were never invented. Of course, it has many advantages for example phone calls, SMS and social media, but Its after effects are damaging and so is the fact that social media turns into mini social control rooms for the youth, which is degenerating their brain cells.

The life style twenty years ago was very different. Where the cellphones and social media has globalized the people, face-to-face conversation and family attachments are becoming sparse with the passage of time. False news from social media has even destroyed careers. Social media has become an enjoyable addiction these days, which makes us unaware of how much we have gotten used to it. Cyber bullying, hacking, scams and cheating are all blessings of social media. Nothing remains private in people’s lives and now, they like to share everything.

Those who introduced globalization, just take a look at them. Mark Zuckerberg has recently bought numerous flats around his house for a price more then its market value, just so he could have some privacy! The children of the founder of Microsoft, Bill Gates and those of Steve Jobs, the founder of Apple, cannot use cell phones or social media. Their parents know that the use of these can increase the likelihood of depression by about 27 percent, however, they have put the world up to this because it’s all about business!

Tik Tok is a great mischief of modern times. It is destroying the youth. Tik Tok is forcing the youth to be selfish and to go to any lengths to get fame. They are not only wasting their precious time with this nonsense but are also crossing all limits of morality. This can be seen when the guys in the videos are made up like girls which is shameful and one of the many signs of doomsday. Very few people must have noticed this, ‘girls dressed up as boys and boys dressed up as girls’. Besides this, Tik Tok is promoting same sex relationships or ‘gayism’. Girls dressed up in minimal clothing and videos full of trash talk can be found commonly, which no religion nor morality can support.

Why all this trouble? Just to get fame. Opening this app to check ‘likes’ or ‘views’ might be a proof that you are addicted to it and your subconscious is slowly being affected by the app. Many vulgar trends are being born on this app, these video spread like wild fire afterwards. Many people watch them out of curiosity, even if they did not want to. Humans get affected by what is going on in their surroundings. After watching such obscene videos, you may feel like you want do something similar, because everyone’s doing it and what’s the harm in it if you do it too.

However, this thought process does not make right of what is wrong. Lip sync to a video requires no talent. You’re wasting time and your action does not benefit the society in any way. Many people have become a celebrity with the help of Tik Tok and what’s their identity? Nothing! Its interesting to note that those lip syncing on Tik Tok call themselves ‘actors’. Isn’t it funny? This means every gamer playing ‘Call of duty’ is a soldier, everyone playing a racing game is a racing champ. So, friends spend your precious youth years doing something productive instead of wasting it with nonsense that is generating such obscenities. These things have a negative impact on your mind. Try to strengthen your familial relationships.

In America a man tried to fake his own death, just to see how many of his social media followers will be affected or show up at his last rites. Do you know who made it to his last rites though? Only his own mother. This is the only difference between real world and virtual/ social media world. In keeping with the true value of your life, try and spend your life in doing something productive for the society instead of wasting it on such nonsense.