This is planet earth our home, where all humanity exists. Thousands of religions, economies, national heroes, murderers of humanity, all kings and all poor who exist or ever existed, all wonders, all is planet’s tale. 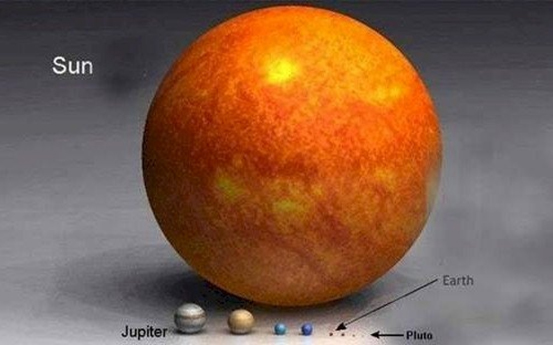 Any distance greater than this in the universe is measured in light years. The greatest speed in the universe is that of light, which travels at 3 hundred thousand km/second. It’s so fast that you could go seven times around the earth in a single second. If you travel at the speed of light for a year, that distance will be called one light year. 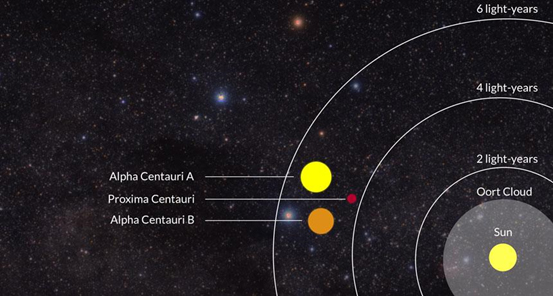 The star closest to sun is 4.24 light years away from it and is called Alpha Centauri. This star is 5million times bigger than our sun. This distance is so great that if you travel by your car at the speed of 100 km/s towards Alpha Centauri, you’d take six times the age of the entire universe to reach it! Our universe is 13.7 billion years old.

The next closest star is called Betelgeuse. This star is 300 million times bigger than our sun. Whereas, it is 640 light years away from the sun and that is nothing compared to our next contender, VY CANIS MAJORIS! It is one Billion times bigger than our sun, and is the biggest star discovered so far. This star is 4000 light years away from our sun! This distance is indeed surprising but our journey into the universe has not even begun yet. 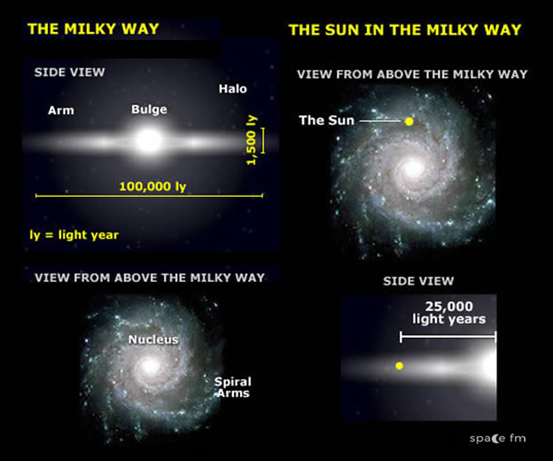 The galaxies present in our universe consist of stars, planets, interstellar dust and black holes. Our galaxy is called the Milky Way. In our galaxy alone, there are 300 billion stars like our sun. Just to understand the magnitude of our milky way consider this, if we rode on something that travels with the speed of light, meaning it can go around earth seven times in a second, even than it would take one hundred thousand years to get through our galaxy! This distance is mind-boggling but we have just begun our space travel. 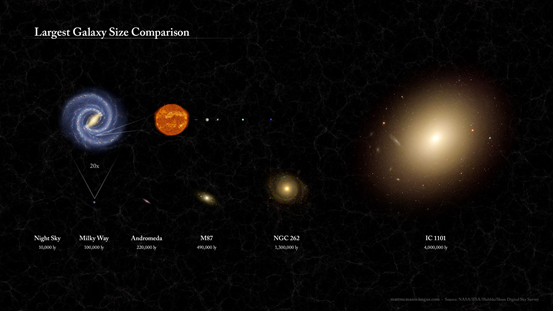 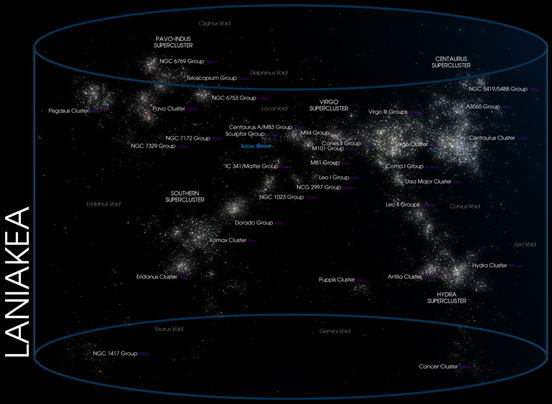 The biggest super cluster so far discovered is called Laniakea , which consists of 1 hundred thousand galaxies and measures 520 million light years from one side to the other. However, we are just beginning! If you proceed further from Laniakea, all will seem as small as a grain of sand and this is just the observable universe! 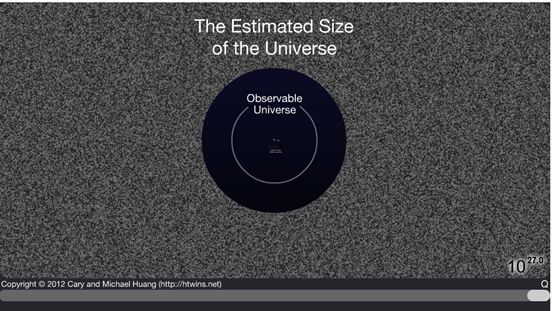 Observable universe means the parts of universe we have discovered so far. Our universe is a combination of roughly trillion super clusters, which appear as dots and reveal the greatness of their Maker. According to a scientific guess, our universe is made of more than two trillion galaxies, which in turn have been made of more stars than the grains that cover the face of planet earth. The observable universe so far discovered is not even the 1000th part of a single percent of actual universe. However, this discovered part is so big that any particular point in the observable universe, from the center to its edge, is 47 billion light years. This means the length of one side alone is 93 Billion light years! Remember that this is the part that has been discovered so far; humanity does not know what is beyond that. And we may never find out, because the light reaching from beyond the observable universe would take longer to reach us than the entire life of our planet.

The second thing that makes it impossible is that every second our universe is expanding. So, the distance we consider one light year will have doubled the next second. The universe beyond the observable part may be bigger than our imagination. Dr. Alan Guth explains in his theory of Cosmic Inflation that our actual universe is 150 Sextillion times bigger than the present, discovered universe.

Lets explain this size with the help of an analogy. If we consider a light bulb to be the observable universe in this scenario, then according to this theory the actual universe is bigger than the planet Pluto! Whereas, the bulb would be a room, inside a house in a city in some country. 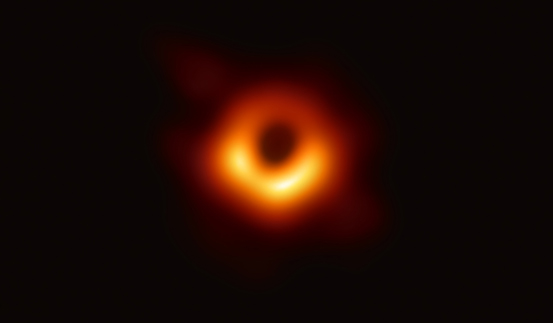 Only time can tell about the actual size of our universe and what humanity discovers later on.