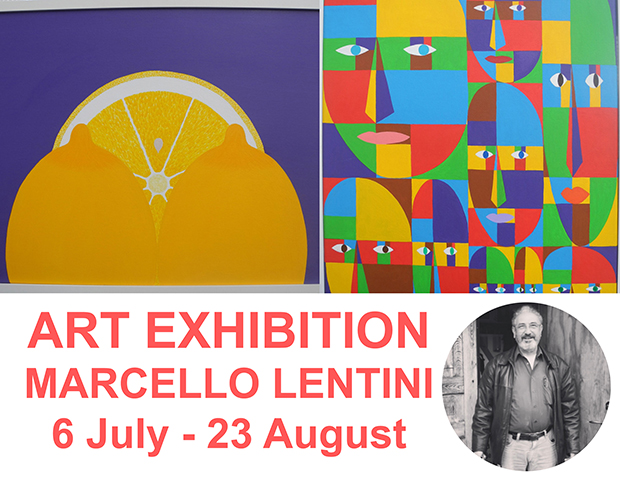 WARM WELCOME TO THE GALLERY SATURDAY JULY 6 KL. 1:00 p.m. to 4:00 p.m. JÄRVA FOLKETS PARK – EGGEBY GÅRD Artists related to Järva will be exhibiting regularly during the this years with two months each respectively. July 6, it is time for Marcello Lentini to exhibit his work. After five years of architectural studies […] 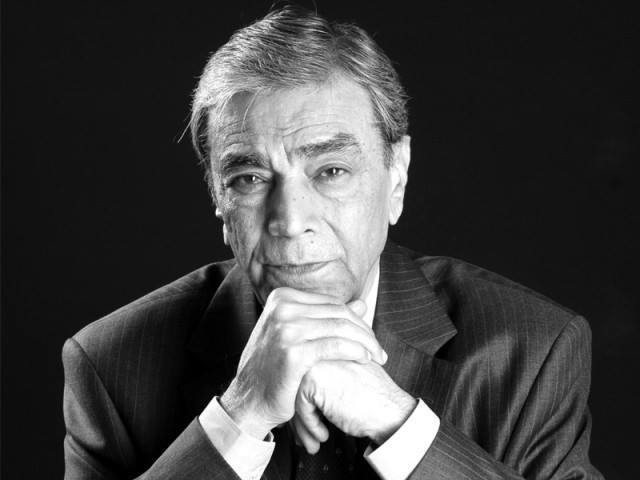