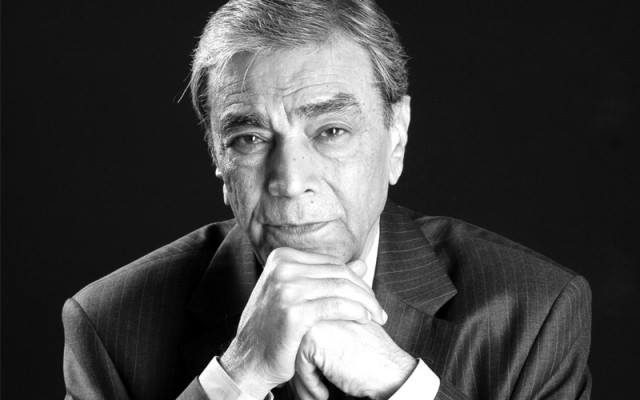 On behalf of our PICS team, we would like to wish you a very Happy Birthday Mr. Zia Mohyeddin.