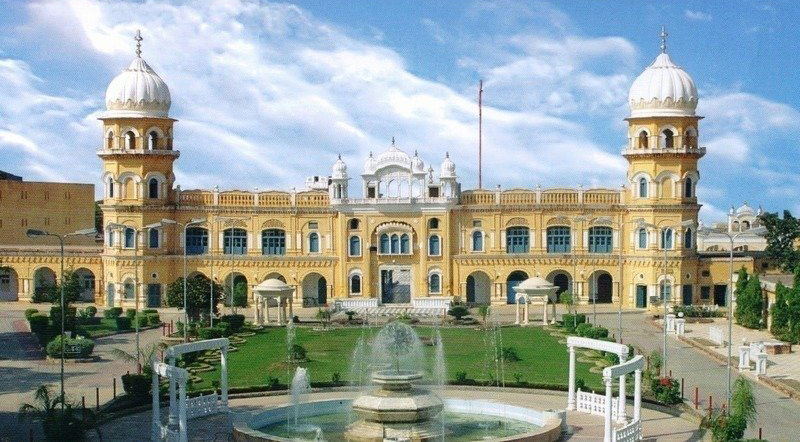 Pilgrimage is not uncommon to most major religions of the world. The Sikhs, in their thousands, visit Pakistan each year to celebrate the birth anniversary of their founder, Guru Nanak, at Nankana Sahib, his birthplace.

Pakistan is a country with enormous culture and tradition and this has been no less when it comes to Music, Also being a diversified country, Pakistan has adopted various Styles and concepts in Music. Ahsan Parvaiz together with Nouman Javaid and Ali pervez created a generous channel called Boss Menn, which is a platform to […]