The reality of Valentine’s Day 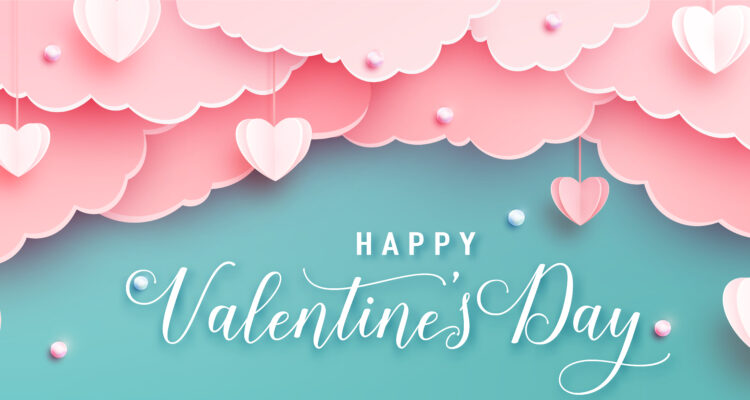 The reality of Valentine’s Day

⭐️ Valentine’s Day, or St Valentine’s Day, is celebrated every year on 14 February. It’s the day when people show their affection for another person or people by sending cards, flowers, or chocolates with messages of love.

⭐️ Pakistani media promotes Valentine day, even though they are warned

⭐️ Lupercalia was an ancient, possibly pre-Roman pastoral annual festival, observed in the city of Rome from the 13th to the 15th of February to avert evil spirits and purify the city, releasing health and fertility.

⭐️ Lupercalia was an ancient pagan festival held each year in Rome… Unlike Valentine’s Day, however, Lupercalia was a bloody, violent, and sexually-charged celebration awash with animal sacrifice, random matchmaking, and coupling in the hopes of warding off evil spirits and infertility.

⭐️ A priest of that time name St. Valentine was against this ritual and guided them to get married instead of being in sexual relationships.

⭐️ King Claudius of that time wanted to make his Army stronger, but very few men came into the army because many men were getting married and started to focus on their family as St.Valentine guided.

⭐️King Claudius’s arrested St. Valentine and had him hanged to death.

⭐️ Both Lupercalia festive and St. Valentine’s stories are separate.

⭐️ But from the 12th-century puppets started to promote Valentine’s day as a religious frame to attract people.

⭐️ They used this as a strategy to promote sales

⭐️ and at the same time destroy the religious culture around the world.