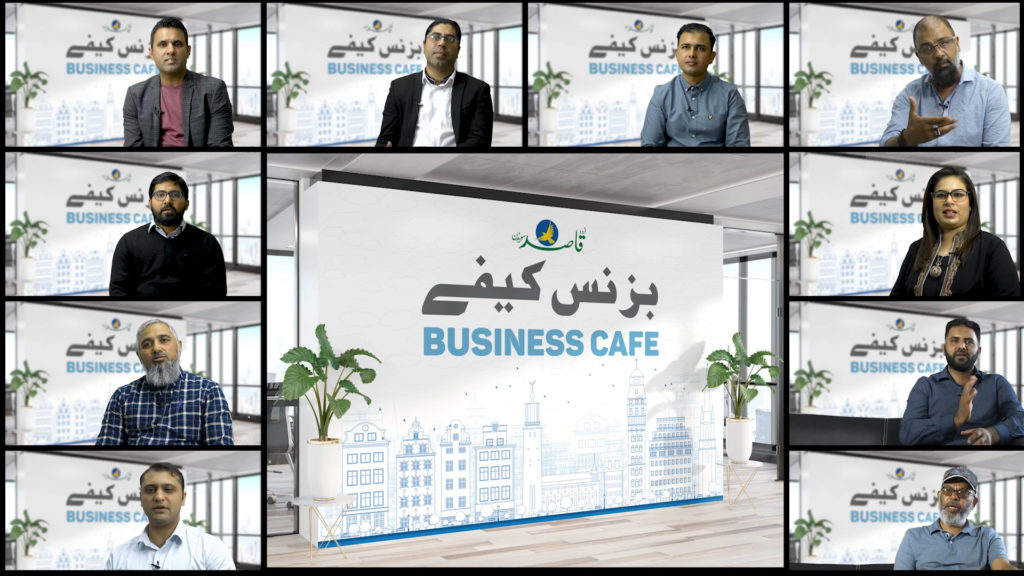 There is great concern among the traders in the Gamla Stan of Stockholm.  The reason for the concern is that the ongoing corona pandemic has scared away both Swedish visitors and tourists from the shops. Several shop owners in the Old Town describes the situation as serious. In order to alert politicians to the serious […] 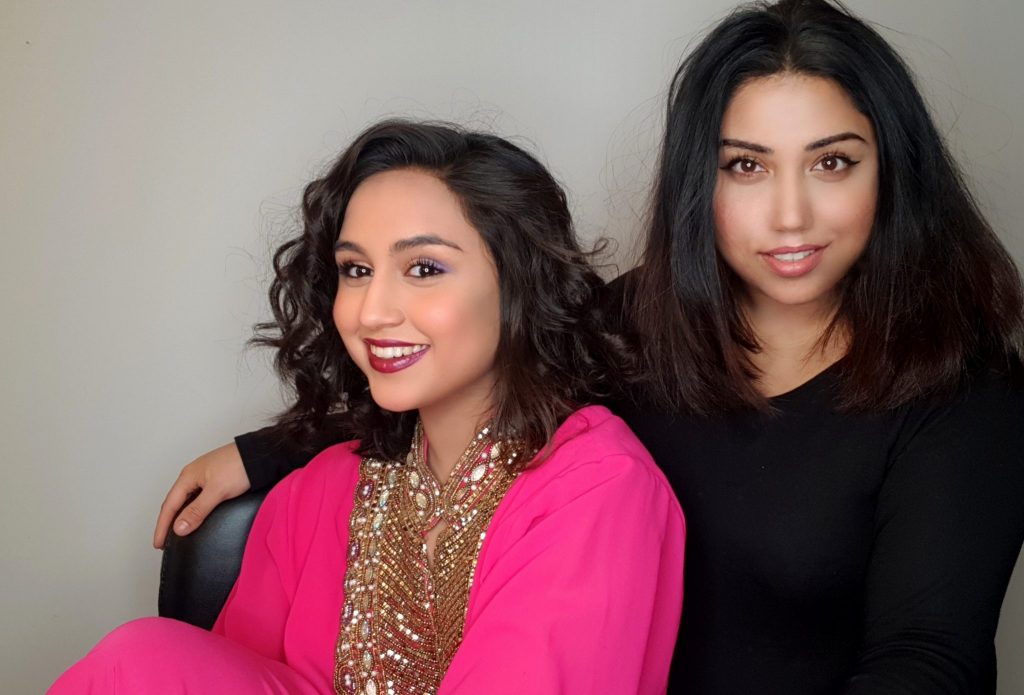 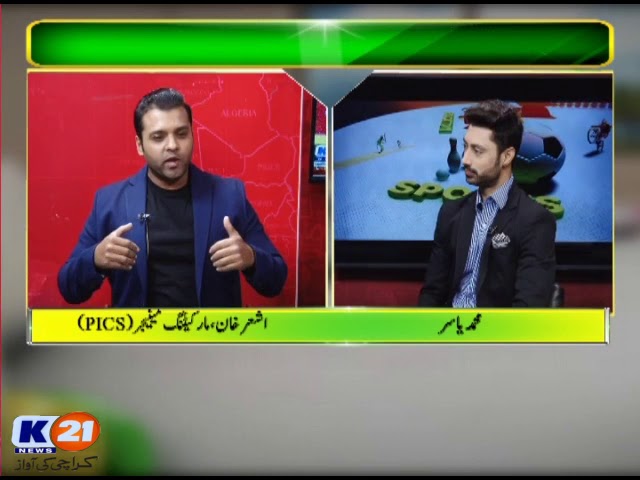 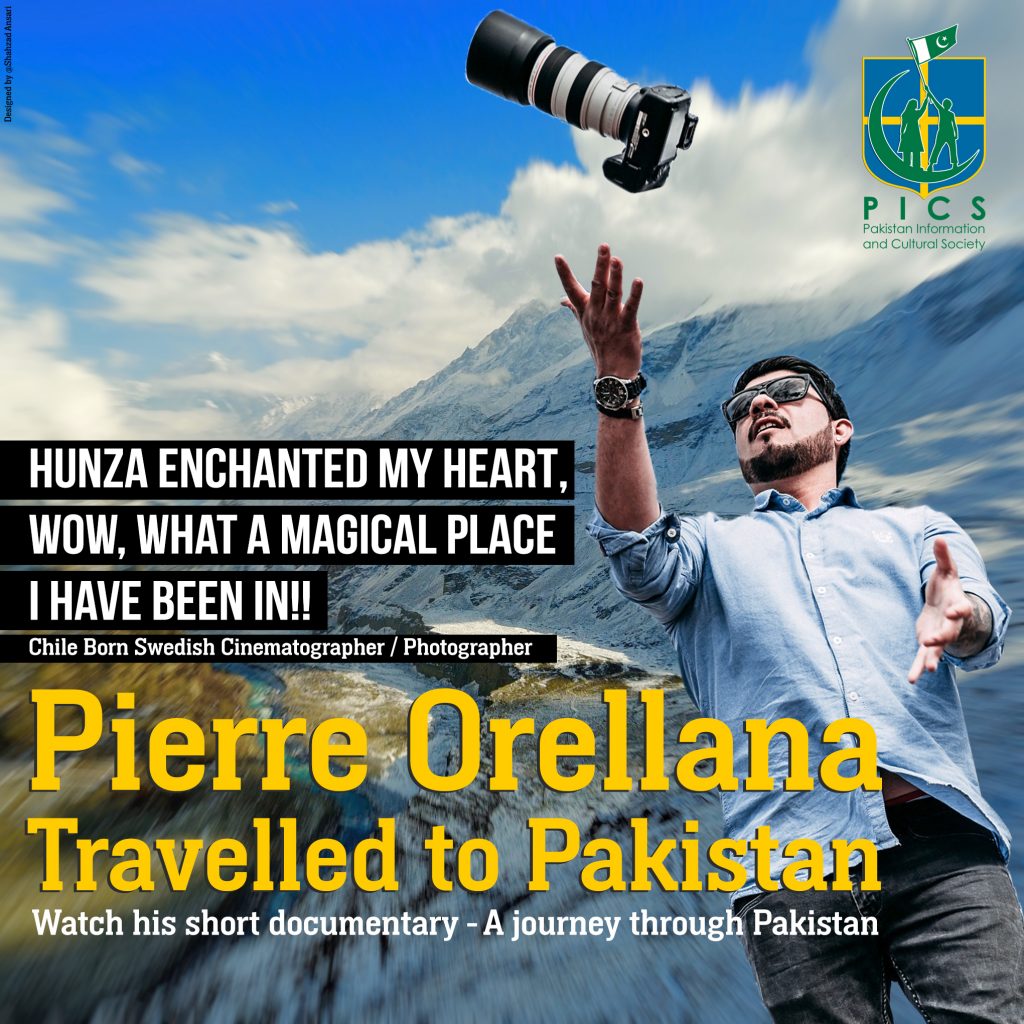 A popular American magazine Forbes has released a list of top 10 best tourist countries of 2019, named Azores of Portugal, Eastern Bhutan, Cabo/Los Cabos, Mexico, Colombia, Ethiopia, Madagascar, Mongolia, Rwanda, the Turkish Riviera and the valleys of Hunza, Pakistan. This list has been published by an experienced travel writer Ann Abel after interviewing various […] 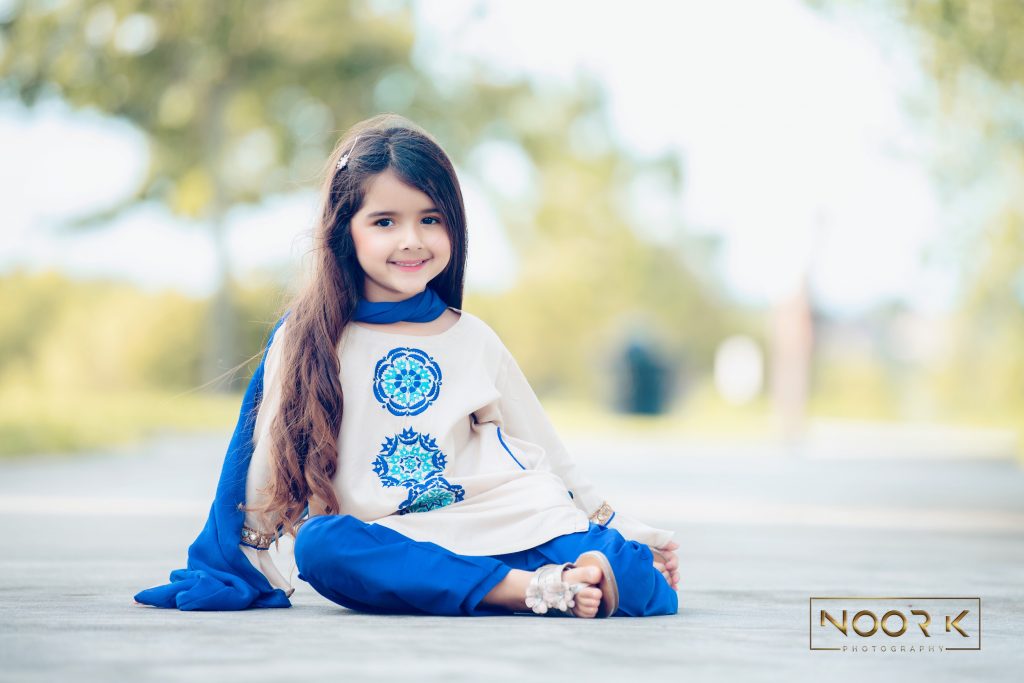 In the present digital world, its simple to get popularity through social media. We normally explore and browse lots and lots videos and picture which end up as a viral sensatation on that period however we don’t have the foggiest idea about the correct and genuine data of that particular viral stories. As in Europe […]

Marine Biology and Tourism in Pakistan 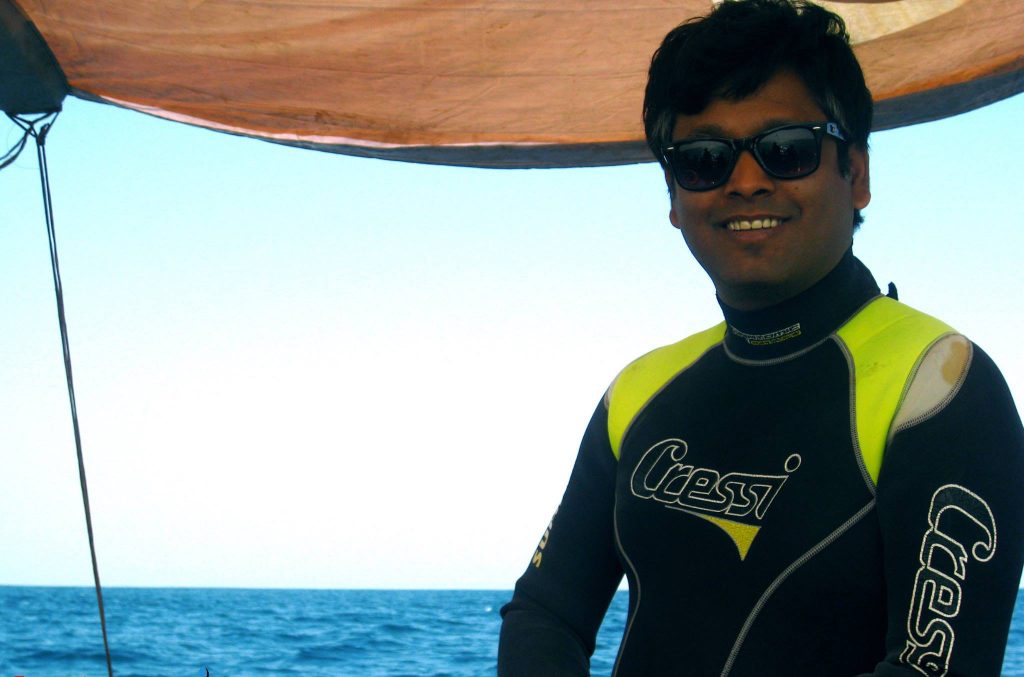 Last month, interesting news was circulating in Pakistan’s private TV channels and newspapers that a Scuba diver found an old sunken ship in the depths of the Gaddani sea, Pakistan. My interest in this news was the recreational activity of Scuba Diving. In todays fast and furious mechanical society we humans gets tired of work, […]

An effort of a remarkable person 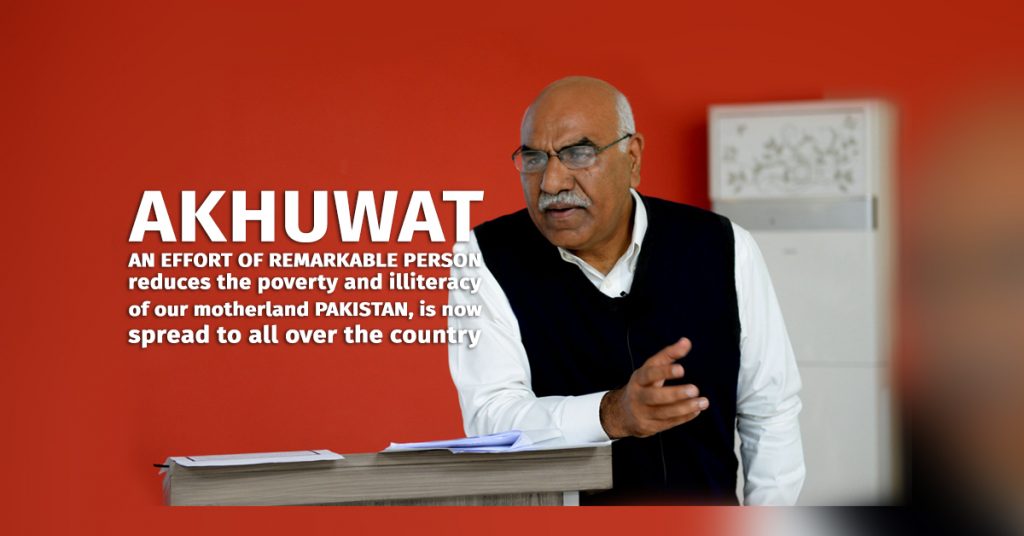 [vc_row][vc_column][vc_column_text] An effort of a remarkable person reduces the poverty and illiteracy of our motherland, Pakistan, is now spread to all over the country. More than 17 lakh people of our nation are beneficial and living a happy respectable life. Not only appreciation for its barren money but top-notch universities like Oxford, Cambridge, and Harvard are […] 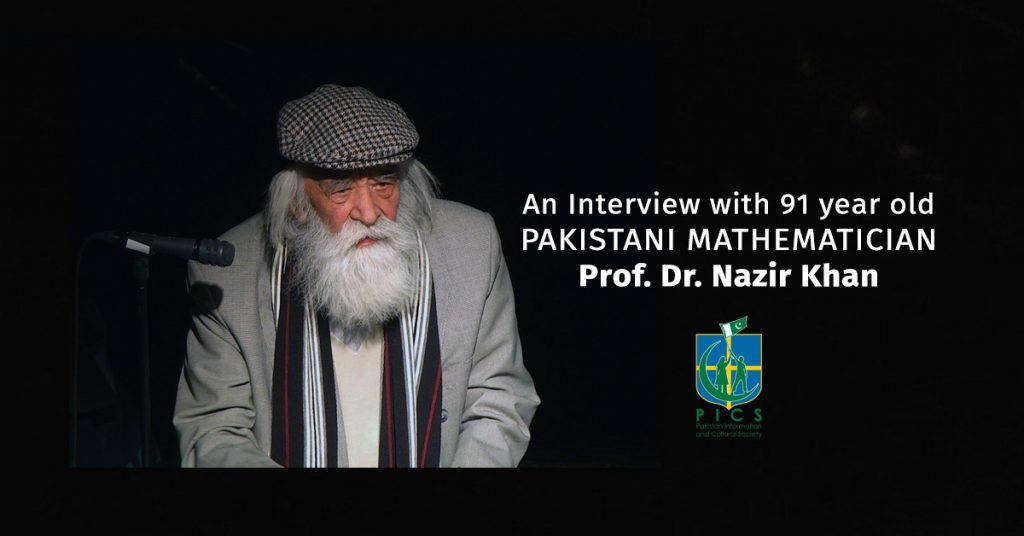 [vc_row][vc_column width=”1/2″][vc_column_text] It is an exceptional experience of having a part of a freedom or seeing a nation’s freedom by his own eyes. Last year, Ambassador of Pakistan in Sweden and Finland H.E. Mr.Tariq Zameer introduced one of the similar personality in an Urdu Mushaira which was organized by Asian Urdu Society in Stockholm, Sweden. […]